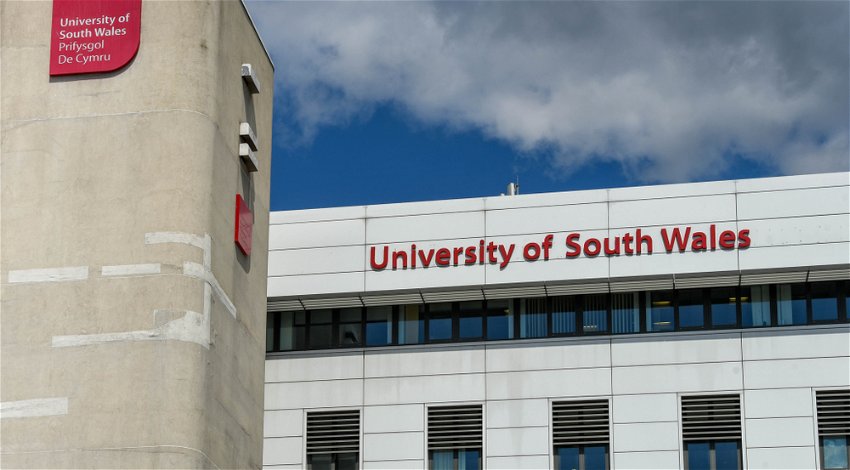 An announcement on Saturday, October 8 will see universities being expected to achieve a “race equality charter mark” that grades the organisation on their diversity and inclusion policies.

The drive, which is part of the government’s plans for an “anti-racist Wales,” has resulted in criticism with the only organisation to offer such accreditation having been accused of “wokeism.”

According to the Telegraph, Advance HE urges teaching staff to rethink the subject matter of courses and to do so in relation to racial equality.

Critics say that universities will be forced to apply for the equality mark with Welsh Conservative Shadow Education Minister, Laura Anne Jones, saying: “The requirement for higher education institutions to achieve a charter mark may sound harmless, but it is far from it.

“This will, in effect, force universities to sign up to groups such as Advance HE that push the decolonisation of the curriculum.”

Three million pounds has been made available to help universities pay companies to tell them how racially equitable they are, along with other costs of improving diversity.

Courses reformed under the guidance have apparently seen the likes of Shakespeare and Chaucer dropped from courses, in what the Conservative government has said encourages the “most egregious wokery.”

Jones added: “These kinds of efforts lead to the removal of key historical works from Shakespeare to Chaucer. Educators should be left to focus on teaching and allow students to critically evaluate those works, as opposed to scrubbing them from existence.

“The social justice warriors in the Labour Party cannot be allowed to use taxpayer cash to fund their relentless wokeism through the back door.”

A spokesperson for the Welsh government said: “Through our Anti-racist Wales Action Plan, we have strengthened our commitment to anti-racism, building a Wales where everyone thrives and feels valued.

“There is currently one specific charter mark provider for higher education.

“One of the goals in the action plan is that all higher-education institutions receive a charter mark within three years, the aim of which is to achieve external recognition of their action on race equality.

“Institutions’ work towards a charter mark is only one aspect of the work to achieve cultural change, prevent inequality and support our work to make Wales an anti-racist nation.

“Our aim is to ensure everyone is able to pursue their studies and career in an environment free from harassment, discrimination or victimisation.”

Defending its work Advance HE said its charter is only a “framework” for improving diversity and inclusion, and not a fixed set of instructions.

They added: “The Race Equality Charter recognises that there are different approaches to tackling race inequalities and it does not prescribe actions or encourage particular approaches.

“A participating institution determines how it goes about its work and how it implements its action plan. The plan is reviewed by an independent panel of other university staff.”

The heated debate around the Welsh government’s plans to decolonise higher education courses is a storm in a teacup. Not only is the requirement not prescriptive, the government says it is about putting the world in proper perspective.