Big Eyes Coin raised $500,000 in a day. Is it a legitimate threat to Dogecoin and Shiba Inu? 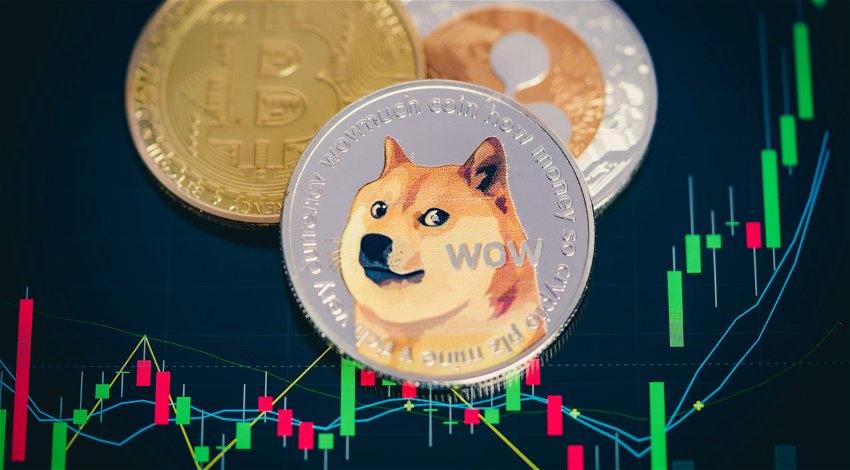 New kid on the block Big Eyes Coin has come onto the meme token market swinging- in just 24 hours, the project was able to raise half a million dollars, with the project having raised a total of over $5 Million, despite still being in presale. 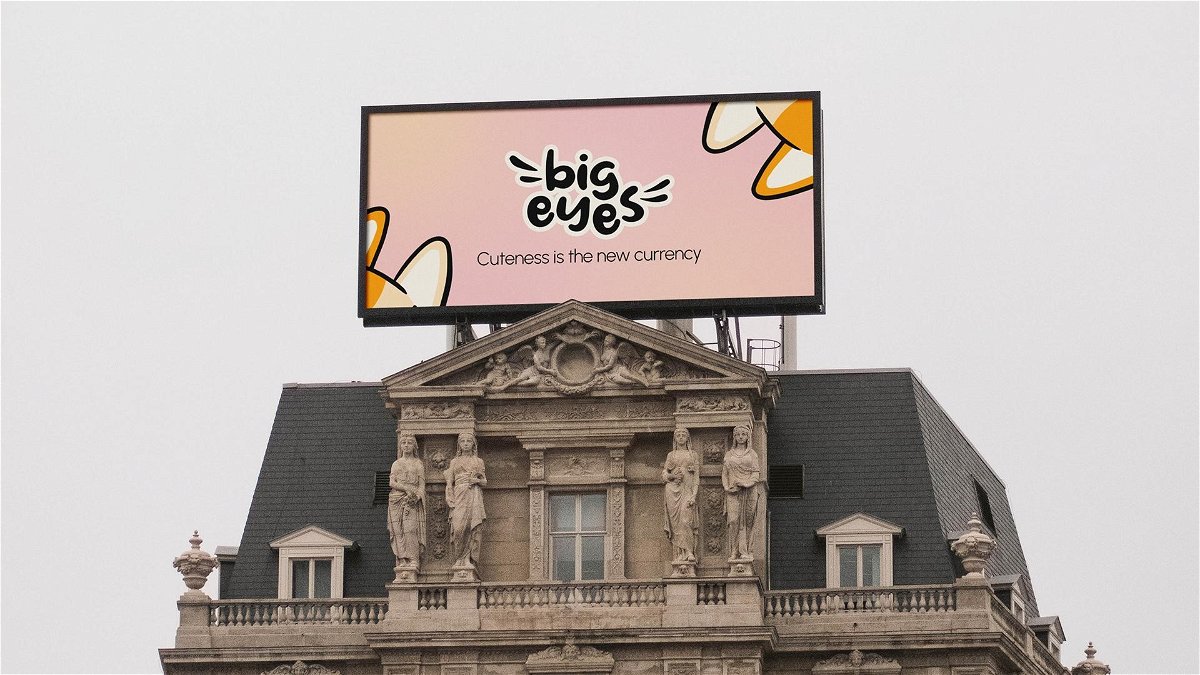 Numbers like this are no joke, and pose an interesting question: can a token as defiant as Big Eyes Coin overtake meme token giants like Shiba Inu and Dogecoin?

In this article, we will look at what Dogecoin and Shiba Inu have done to make it this far in the crypto game, before seeing if what Big Eyes Coin is doing poses any threat to the status quo.

Dogecoin Sets the stage for the Meme Token Revolution

As the crypto market’s first meme token, Dogecoin was the project that set the standard for meme tokens to follow.

Taking the popular Doge meme and using the image as the project’s token icon, Dogecoin was able to ride the cultural wave that the meme created back in the early and mid-2010s, having launched in 2013 during the meme’s peak popularity. By taking a popular cultural image and integrating it with crypto, Dogecoin was able to make a bold statement about the realities of cryptocurrency, all while demystifying it for the general public. 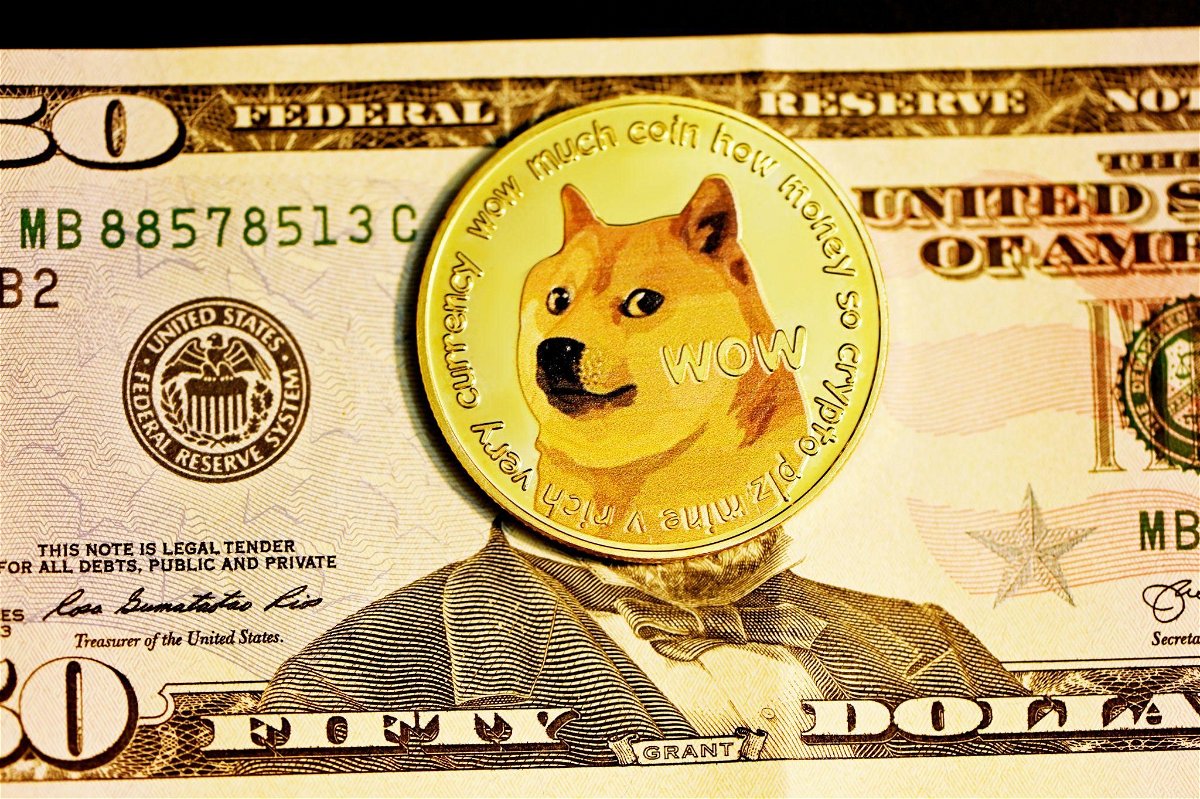 In the early 2010s, cryptocurrency was seen almost exclusively as something completely serious, and only accessible to those with advanced computing knowledge. Dogecoin disrupted this completely, showing that crypto had the potential to be fun and a way to build community. Dogecoin proved that crypto was for everyone and that anyone could get involved.

In this regard, Dogecoin was revolutionary. However, as the crypto industry grew and tokens with more utility and newer blockchain technology backing came onto the market, Dogecoin has had to fight to keep its place as the sector’s top dog.

One of Dogecoins’ biggest competitors in today’s crypto market is Shiba Inu, which is frequently dubbed ‘The Dogecoin Killer’.

Shiba Inu has made many updates to the formula established by Dogecoin. Firstly, by using a more generic cartoon image of a Shiba Inu dog, the project was able to present a less dated image, and by building itself on the Ethereum network Shiba Inu was able to boast far more utility than Dogecoin from the start.

The project also has many big ambitions, such as the creation of SHIB: The Metaverse. This will see Shiba Inu and its community taking on the metaverse, to show the real power that meme tokens hold.

Big Eyes Coin defies all expectations with the Purr-fect Mascot

With all this talk of dogs and Shiba Inus, seeing a cat-themed meme token entering the market is a breath of fresh air. It is also active defiance of the conventions set by Dogecoin and Shiba Inu, giving it an immediate appeal to those looking for something different in the meme token market. 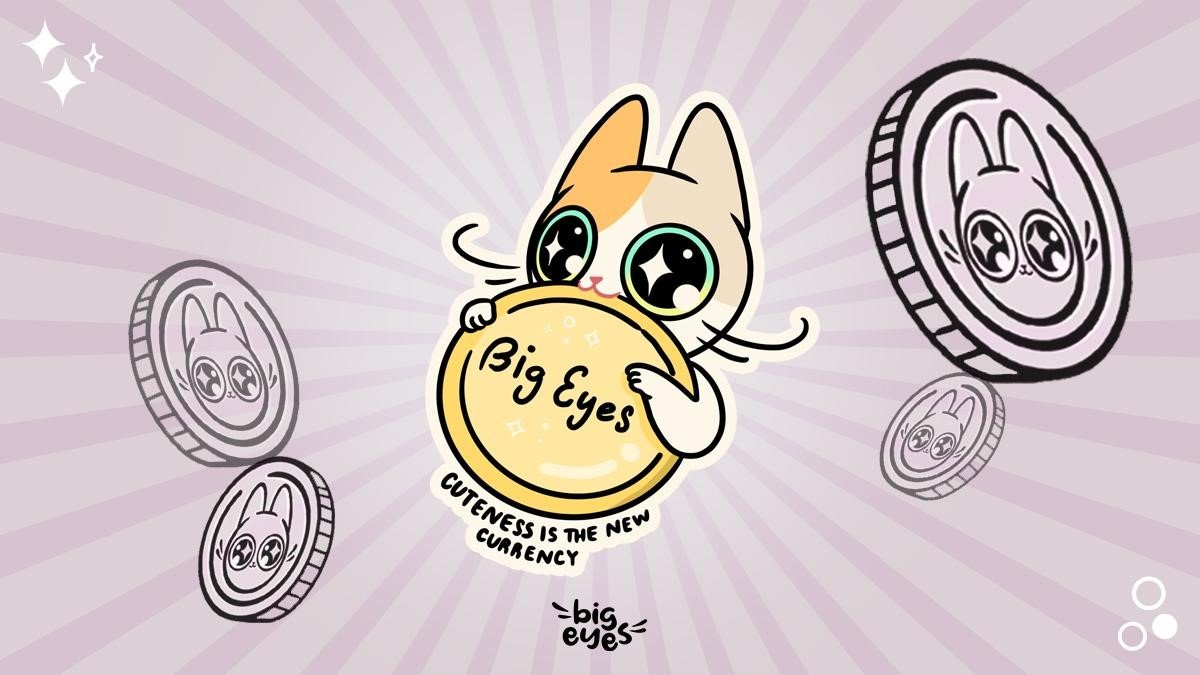 But surely, there must be more to the Big Eyes Coin project than just a cute mascot design- after all, how could a project raise $500,000 in a day with no substance behind it?

There is more that makes Big Eyes Coin rebellious beyond visuals. Big Eyes Coin is also defying meme token conventions by entering the market with its brand image and community established, all while doing everything possible to reassure investors of the safety and legitimacy of the project.

The project also entered the market with its goals established- for example, consider Big Eyes Coins’ charity incentive, which has been a part of the project since day one. The charity drive has seen 5% of all BIG tokens be held in a dedicated charity wallet, which will be donated to ocean preservation charities along the course of the project’s roadmap.

Many meme tokens do not take this approach, instead opting to only create charity initiatives after their project has launched successfully. It proves that Big Eyes Coins’ charity work is being done out of the team’s genuine desire to do good and that there is more to the project than just being a simple meme token.

Big Eyes Coin has been safety audited by Solidity Finance and has secured a Tier 1 listing on CEX Exchange once the presale has concluded. Early buyers can also benefit from Big Eyes Coin’s current discount code, BIGOCT22, for 5% off token purchases.

Want to know more? Then follow the below links: