Put the date in your diary now, King Charles’ coronation takes place May 6 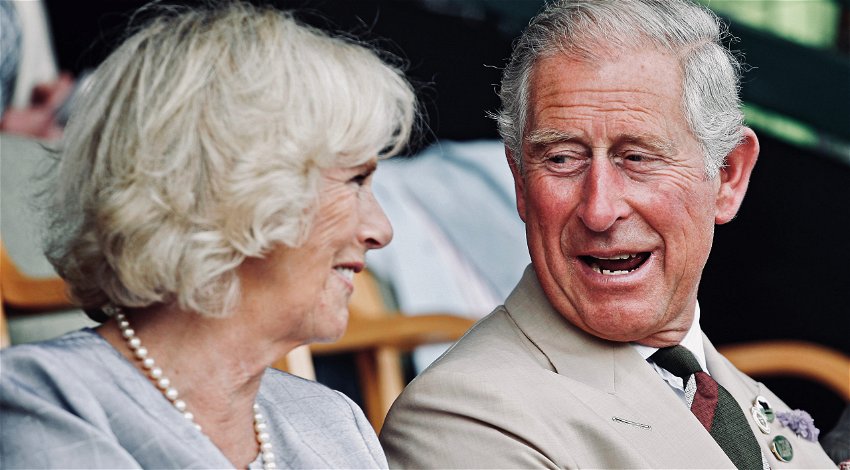 Put the date in your diary now or you might forget, because the coronation of King Charles III will only take place on Saturday, May 6, 2023.

The palace announced the date on Tuesday, October 11 after much speculation in the press and online.

King Charles will be the oldest monarch to be crowned in a religious ceremony that has taken place in Westminster Abbey, where such ceremonies have been held for a little over 900 years.

The Archbishop of Canterbury, Justin Welby will conduct the ceremony, which will see Camilla crowned alongside King Charles as the Queen Consort.

At this stage it is unclear whether the day will be declared a public holiday, however, it is unlikely given it’s on a weekend.

In making the announcement the palace said the ceremony would remain rooted in long-standing traditions and pageantry, but that it would also reflect the monarch’s role today.

The event is said to have been scaled down significantly and will not last for the length of time his mothers did. Although details of the coronation have yet to be announced it is thought that it will last around an hour.

The number of guests will also be reduced in accordance with the wishes of the King. Attire will also be updated to allow the wearing of suits rather than traditional robes.

King Charles is said to be acutely aware of the cost of living crises and has stated his wish to keep the cost of the event down, whilst appreciating its value to both local and international audiences.

Traditionally the coronation, which dates back to Anglo-Saxon times, consists of six parts: the recognition, oath, anointing, investiture, enthronement and homage.

Interestingly the date chosen happens to be the birthday of the Duke and Duchess of Sussex’s son Archie, the King’s grandson, who will be turning four on the day.

Put the date in your diary now as the coronation promises to be a spectacular, but a scaled-down event that will give some insight into how Charles will reign going forward.