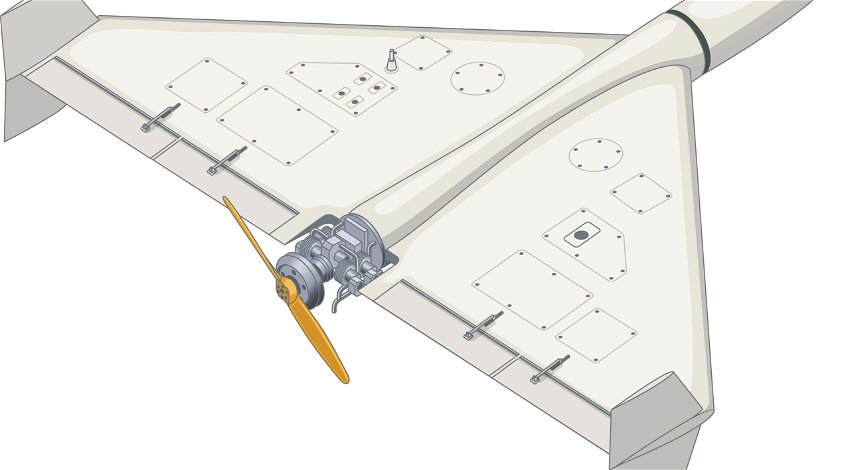 Elite Iranian troop specialists have apparently been sent to help Russia in its war on Ukraine.

According to a report by The Mirror, Islamic Revolutionary Guards have been deployed on the southern and eastern fronts where they are training Russians on how to use the “kamikaze drones” which they have supplied.

The Shahed-136 drones have been responsible for causing major destruction in Ukrainian cities.

The revelation comes as Iran moves into its fifth week of protests against the Islamic regime and amid reports that Russia is running low on ammunition and weapons. Iran has denied the guards are active in Ukraine, however, Ukrainian forces say they have destroyed at least one team and are hunting down others.

A Ukrainian military spokesperson said:  “We have been concerned for some time that IRGC specialists are helping Russia in their terrible attacks on civilians and they are of course being targeted.”

Destroying the drones is not an easy task, the 3.3-metre-long craft flies at around 160 km/h. In their nose, they carry an explosive warhead that can be fired with some accuracy. They are also easy to move around making launching sites difficult to track.

New air defence systems being supplied by the west are being deployed in the south and eastern parts of Ukraine and will it is hoped, to nullify the threat of incoming rockets as it will the drones.

Given that Russia is using Iranian-built drones it is most probable that elite Iranian specialists have been sent to help Russian troops learn to use the equipment, and with devastating effect.