UPDATE: Elon Musk says he will continue to fund Starlink system in Ukraine after criticism 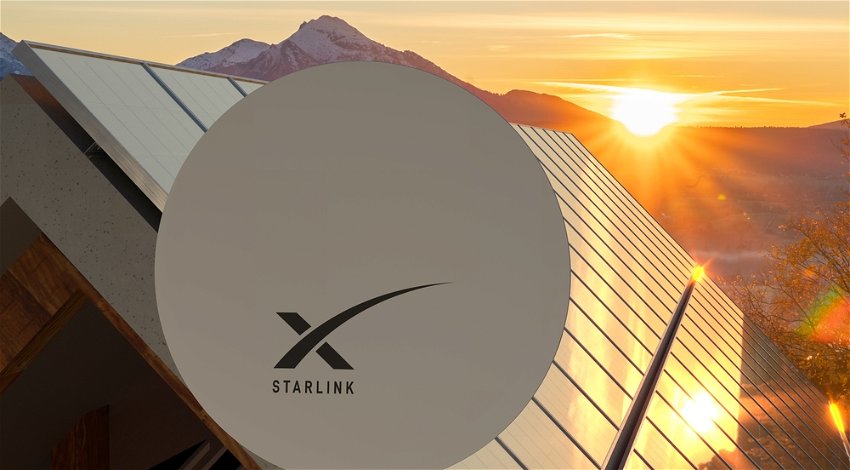 21:44 (October 15) – UPDATE: Elon Musk says he will continue to fund the Starlink system in Ukraine after he received worldwide criticism.

The billionaire said late on Saturday that he would continue to fund the Starlink internet service in Ukraine, this a day after he said he was losing money and the either the Pentagon or Ukraine needed to pick up the tab.

In a tweet he sadi: Musk tweeted: “the hell with it … even though Starlink is still losing money & other companies are getting billions of taxpayer $, we’ll just keep funding Ukraine govt for free.”

What is not clear is whether this is a genuine offer from Musk or has been the case in the past, a sarcastic dig at authorities.

Reuters have approached Musk and the company for comment but as yet no response has been forthcoming.

20:56 (October 15) – Elon Musk has thrown a little tantrum after Ukraine rejected his peace proposals, that suggested Crimea be handed to the Russians, outright.

News reports on Saturday, October 15 say that Musk, whose Starlink internet system has been integral to Ukraine’s efforts to protect the country from the Russian army, can no longer provide the system for free.

Musk, who was quick to offer support at the beginning of the invasion, has now turned his back on the country and is asking either Ukraine or the pentagon to pay for the facility. By all accounts, the request was made around the time his proposal to bring the war to end was rejected.

Whether the two are connected isn’t clear, however, what is clear is that the billionaire is embroiled in other negotiations and business that is going as well as was expected.

After bidding to take over Twitter, he reneged on the deal only to be forced back to the table by shareholders after he failed to provide evidence to back up his claims. He is now also said to be facing an investigation by authorities over insider trading and the deal.

The Starlink kits are fundamental to the Ukrainian army, without which they would have no connection to the internet and no way of keeping in touch with each other and central command.

A report by El Confidencial suggests that the links face being cut in areas that are controlled by Russia, adding further credence to the claim that he is having a little meltdown over the rejection of his peace plan.

That suggestion has been backed up by discussions in the British parliament where the question was asked of the minister at what point will sanctions be imposed on Musk for trying to play both sides.

By all accounts, the units have been paid for by the governments in Poland the US but it is the ongoing service provision that Musk wants paying for. News reports suggest the cost is around $4,500 per month, but Musk claims that his cost exceeds $80 million.

That’s due in part to the cost of putting the required satellites that are needed to provide the service, in place.

Some analysts are now questioning whether relying on a money-driven billionaire like Elon Musk was a wise decision, especially now he has thrown a mini tantrum that could potentially leave Ukrainian troops in the dark.