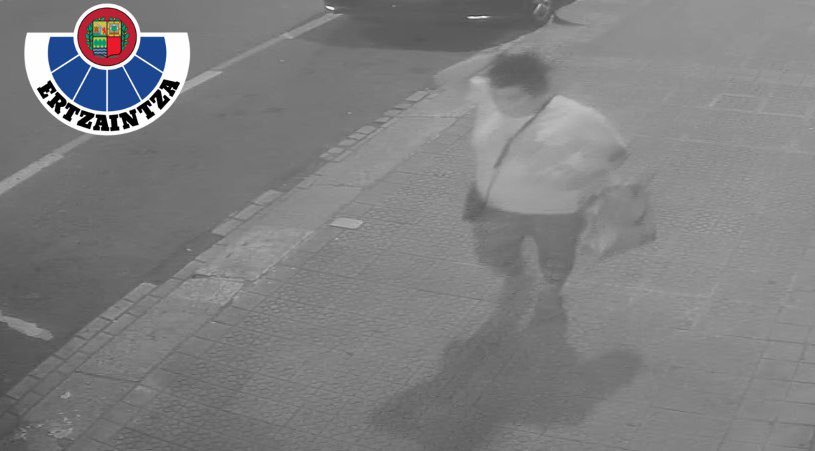 FOLLOWING reports that a newborn baby had been kidnapped from a hospital in Spain’s Bilbao, it appears that an arrest has been made.

UPDATE 11.25 am (October 20) – The woman accused of kidnapping a newborn baby in Bilbao late on Wednesday, October 19, has been arrested and the baby boy has been found alive.

According to the Ertzaintza, the baby was found in the Bilbao neighbourhood of Santutxu and is said to be in good health.

Local news outlets report that the newborn was found on the doormat of an eighth-floor building in the Plaza de El Carmen de Santutxu.

The boy was rushed back to the Basurto Hospital.

Josu Erkoreka, Security Councilor of the Basque Government, revealed that the alleged kidnapper is 24 years old and was suspected of trying to kidnap several other babies throughout the night in the same hospital, as reported by elconfidencial.com.

ORIGINAL 8.24 am (October 20) – The Ertzaintza, together with members of the Bilbao Local Police, launched an urgent search for a newborn baby after a kidnapper posing as hospital staff snatched the infant from Basurto Hospital in Spain’s Bilbao late on Wednesday, October 19.

Police are on the hunt for the kidnapper of a newborn baby from a Bilbao hospital and are urgently seeking help from the public.

According to the baby’s family, the suspect entered the hospital at around 9 pm and, posing as medical staff, entered the mother’s room and took the baby with the excuse of carrying out a test.

However, the suspect never brought the baby back.

Police are now urgently appealing for information and have issued a description of the kidnapper.

The Ertzaintza (the regional police of the Basque Country, a Spanish autonomous community), tweeted:

🚔🚨 We request public collaboration in the search for a baby kidnapped in Basurto Hospital.

👉 The alleged perpetrator is a middle-aged woman, 1.60m and long curly hair.

They released further information via an appeal:

“The alleged perpetrator is a middle-aged woman, approximately 1.60m tall, with an obese build and long curly hair in a bun.

“She was last seen at around 11 p.m. wearing a white short-sleeved T-shirt, patterned leggings, trainers and a black, half-moon-shaped handbag, crossed like a shoulder bag. The public is asked to help in the search for the newborn.”

It added: “At the time of the abduction she was wearing a white doctor’s uniform, but was later seen wearing a white short-sleeved T-shirt, tight-fitting geometric patterned leggings, trainers and a small, black, crescent-shaped handbag crossed over like a shoulder bag.

“She was carrying the baby in her arms and was also carrying a rectangular raffia-type bag.

“Anyone who can provide any information is asked to contact the Sos-Deiak 112 emergency telephone number, or by sending an e-mail to: [email protected]”