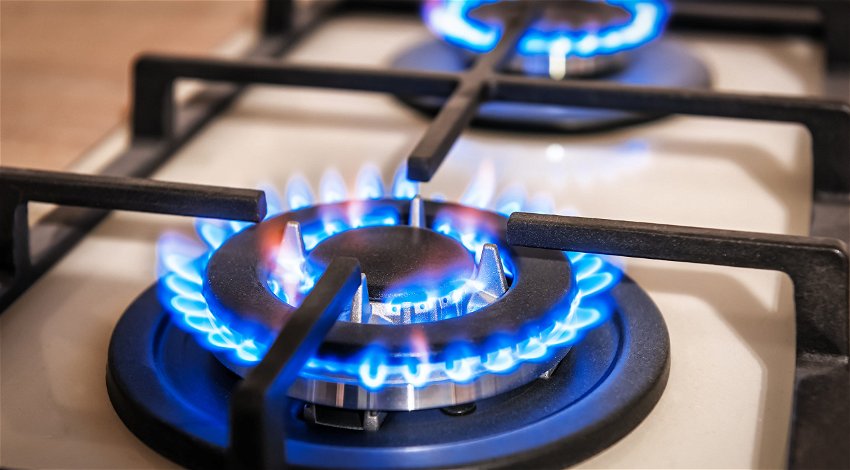 EU leaders have agreed to a price cap on gas overcoming resistance from Germany, the sole opposition to the planned intervention measures.

The agreement came at 2 am on Friday, October 21 when it was announced that a unanimous agreement to adopt “with the utmost urgency” measures to limit the “episodes of excessive prices for gas” in the same way as Portugal and Spain have done.

Energy ministers now have in their hands the “strategic guidelines” that allows countries within the bloc to adopt the new measures, however, countries will still be able to veto or limit the scope of the measures according to the President of the European Council, Charles Michel.

Germany’s objection is concern that suppliers could look for alternative customers if the cap is introduced, that effectively Europe could find itself unable to buy gas because the price it has set is too low.

A press conference is to be held this morning to outline what was agreed.

Michel said that it had now been made clear to the markets that Europe will act as one in regulating the price of gas, which consumers should see the benefits of before too long.

The agreement in principle reached is based on the commitment to take action that will help to lower the prices of energy, to ensure the security of supply and to reduce demand.

Counties within the EU will under the guidance be allowed to form consortia to buy gas by obtaining more favourable terms, whilst a new index of prices will be used to limit the volatility of the market.

Germany found itself isolated in terms of the proposals with the country just having announced a €2 billion national aid plan. French President, Emmanuel Macron said it is not good for Germany to be in that situation saying: “Our role is to do everything possible so that there is a unity of Europe and that Germany be part of it.”

The news that EU leaders have agreed to a price cap on gas will be widely welcomed by consumers but will anger Russia which has repeatedly warned against the move.