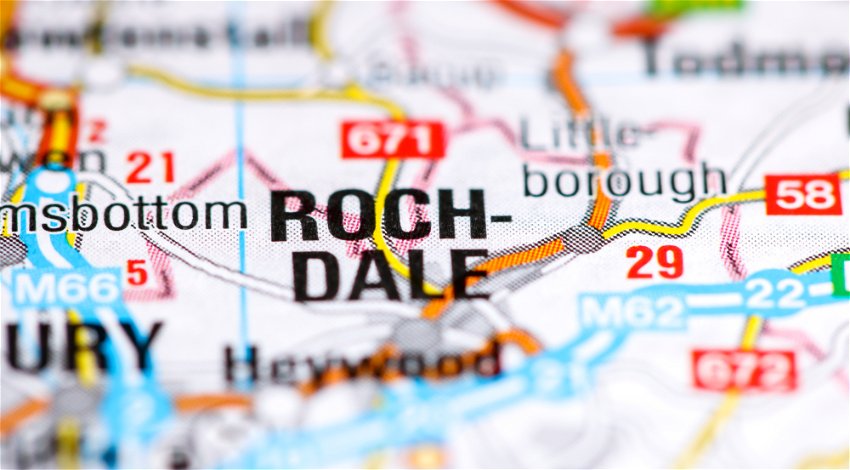 Two Rochdale grooming gang members have been deported to Pakistan after losing a seven-year legal battle to remain in the UK.

Judges Charlotte Welsh and Judge Siew Ling Yoke released their detailed legal ruling on Wednesday, October 26 which said that it was in the public’s interest that the two were removed from the UK.

Adil Khan, 51, was said by the judges to have shown “a breath-taking lack of remorse” for his crimes, while in the case Qari Abdul Rauf, 52, they said it was “very much in the public interest to deport him.”

They cited human rights as their reasons for being allowed to remain in the UK, as well as having renounced their Pakistani citizenship. Bizarrely Khan also said he wanted to stay in the UK to be a “role model” for his son.

Amongst the charges against Khan was the impregnation of a 13-year-old-girl and the trafficking of a 15-year-old to others. He was sentenced to eight years in jail but was released after four.

Rauf, a father-of-five, trafficked a 15-year-old girl for sex. He took her to remote places to have sex with her in his taxi as well as taking her to a local flat where he and others had sex with her.

He was jailed for six years and released after just two years and six months into his sentence.

According to LBC News Khan complained during hearings that he had no rights in the UK, but needed to remain here to teach his son, “right from wrong.” He also claimed racism and feigned not being able to speak English in an attempt to deny he could groom anyone.

The Rochdale case in which police failed to act early enough over racism concerns has created huge scars in the city, with many angry over the abuse, the short jail time and the fact they had been allowed to continue living in the same area as their victims.

The deportation of the Rochdale grooming gang members will be widely welcomed as it will be celebrated by those who suffered at the hands of those involved.