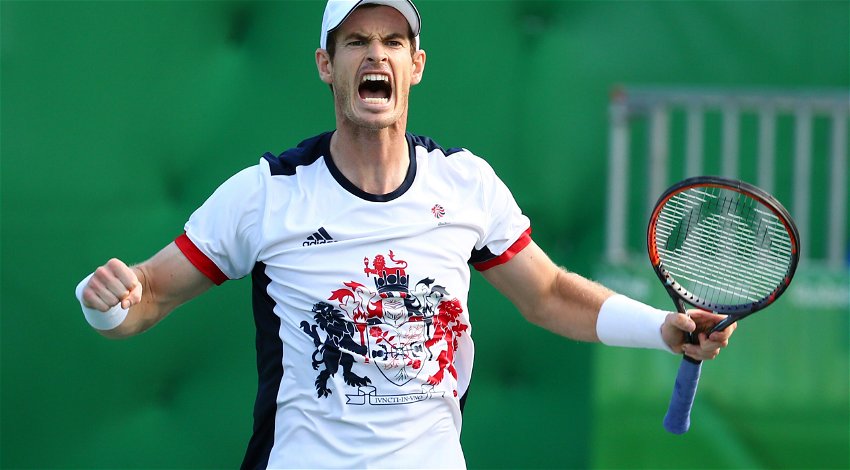 Ashamed about sex: Why are we afraid to express our appreciation of a man or woman’s physical attraction?

In the interests of political correctness I have a confession to make. I have always regarded myself as male (boy-man-masculine-he). I realise now that such thinking is deeply offensive to millions of sensitive snowflakes, (snowdrops, buttercups or butterflies) and I finally have to admit that I am simply a person. Perhaps I should start by changing my name.

David is clearly a name associated with what we used to call men, as in firemen and postmen. Surely, nobody should be offended if I call myself Pat or Sam which can apply to persons of either sex. And my surname should in future be Worchildren.

When I was young, we enjoyed the clear distinction between the male and female sexes and could joke about them. Why would there be any shame in being referred to as a “he” or “a woman”. The differences between the sexes created a kind of mystery which added romance and joy to the attraction of making love.

Today’s Western society seems to be afraid of sex. There is reportedly a diminishing interest among younger people in having sex at all. We are even discouraged from distinguishing between the sexes, and have to take care to avoid using the wrong pronoun or any word connoting male or female.

For example, John Allan is chairman of Tesco. Why was he introduced on a recent TV programme as “Chair, Tesco”? A chair is something we sit on. And why have actresses become known as “actors”, while a princess remains proudly feminine?

In the fifties there was a cheeky magazine called “Men Only” – or, in today’s terminology, “People Only”. As for my mother, she (or it?) preferred “People’s Own”, then known as “Women’s Own”. The small red insect we have to call a personbird was known as a ladybird and Wycombe Abbey was an eminent girls´ school attended by schoolgirls (rather than a school attended by students). A female cat was known as a she-cat (whoops, is this offensive?), and a handyman would come round and fix things.

Men were protective and courteous towards women, offering seats, opening doors and raising their hats to them, regardless of whether this attention was wanted or not. They enjoyed pursuits such as boxing and rugby. They drove buses, conducted orchestras, became Prime Minister and swept our streets. They had conservative haircuts, wore trousers and occasionally had tattoos. So different from women!

Women had no problem with being addressed as Mrs or Miss, rather than Mzzz. They wore earrings, jewellery, ponytails and granny buns, and they had husbands – all  the preserve of women. They dressed in frocks or skirts and wore nylons and high heels.

Today, the distinction between male and female humans is evaporating as the sexes seem to be merging. And the new rules about vocabulary are not only reflecting but also accelerating the process.

Oh! And before the arrival of Andy Murray, I used to follow the tennis career of Tim Henperson.