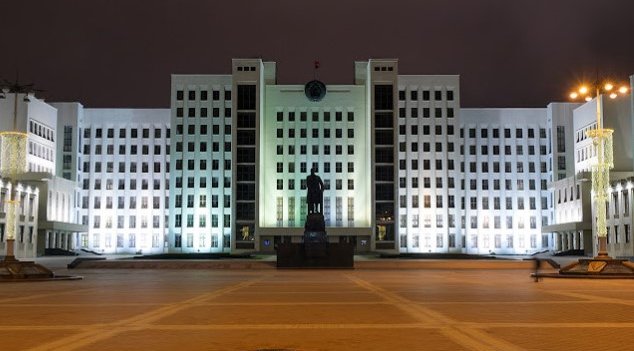 Hearings conducted about Belarus in the European Parliament have been condemned by officials in Minsk.

A statement released on Thursday, November 3, by the Presidium of the Council of the Republic of the National Assembly of Belarus, claimed that the hearings held in the European Parliament on October 19, to discuss Belarus, should be seen as another attempt to deliberately discredit the policy of the Belarusian state.

“The attempts of a number of European deputies to impose their unfounded, politically biased point of view on the role of the leadership of Belarus in the development of the situation around Ukraine do not hold water”, said the statement.

Minsk parliamentarians said they were sure that: “There is no alternative to the political and diplomatic way of resolving the Russian-Ukrainian conflict. Belarus has already done a lot for this by organising two rounds of talks between Russia and Ukraine on its territory”, as reported by tass.ru.

They also condemned: “the course of the European Parliament to support the radical ‘fugitive’ Belarusian opposition and its plans to overthrow the legitimate government by force. This is a kind of support for terrorism and gross interference in the affairs of a sovereign state made without understanding that such calls are fraught with serious consequences for the security of the entire continent”.

The Council of the Republic said it hoped that the EU would realise the perniciousness of such a policy towards Belarus. “It is the parliamentarians who could contribute to the establishment of constructive cooperation to prevent the escalation of security tensions in Europe”, concluded the upper house of parliament in their statement.