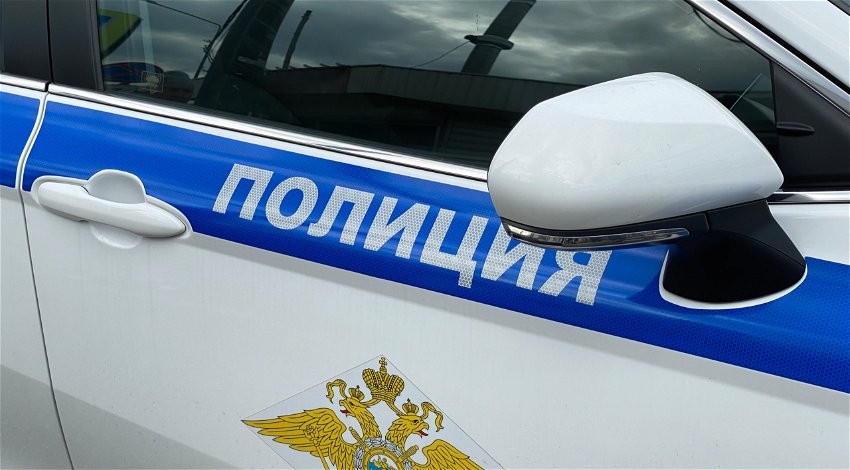 According to a report on Thursday, November 10, by the Ren-TV channel in Russia, a robbery took place outside Moscow’s Domodedovo airport. They were the first to report that two citizens were allegedly forced to hand over a large amount of money to unknown attackers at gunpoint.

They said that the criminals opened fire with automatic weapons on a Lexus car, took the money, and fled in a Chevrolet Tahoe SUV.

Later on Thursday, the Baza Telegram channel reported that the victims of the robbery were citizens of Kyrgyzstan who flew to Moscow with $4 million in cash to buy a business. They had apparently brought several bags of money with them.

As soon as they declared the currency and left the airport building, two cars drove up to them, from which men with machine guns jumped out. At the same time, the publication notes that there was no shooting – the visitors from Kyrgyzstan gave their money at gunpoint. The criminals fled, and their two cars were later found abandoned in the forest.

At first, representatives of the airport’s press service, in an interview with Gazeta.Ru, stated that they did not know anything about the incident and were checking reports of a shooting. After checking with Domodedovo they officially confirmed that the crime had taken place.

“There was a robbery at the station square. Domodedovo airport does not confirm the fact of any shooting. The line department of the Ministry of Internal Affairs is conducting an inspection”, said the press service initially.

TASS and RIA Novosti, both citing sources, provided additional details of the incident. According to the news agencies, the two men actually flew to Moscow from  Bishkek. There was about $4 million in cash in the bags of the Kyrgyzstani citizens.

When leaving the airport, two SUVs drove up to them – a Lexus and a Toyota Land Cruiser – from which unknown robbers jumped out. These were the cars that would later be found abandoned in the forest. The vehicles were later found to have been listed as stolen. After that, the robbers allegedly moved to another SUV – a Chevrolet Tahoe. The police announced their ‘Intercept’ plan in the metropolitan area.