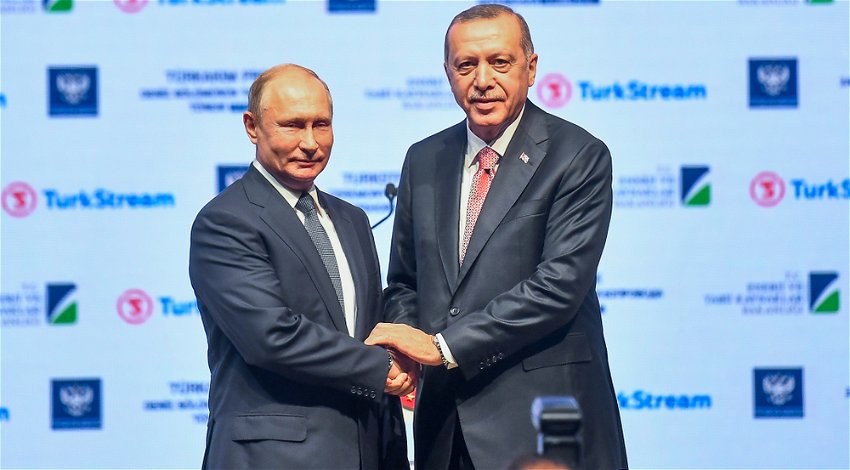 Putin and Zelensky are set to resume talks according to Turkish President Recep Tayyip Erdogan.

Reported by Russian news site Kommersant on Saturday, November 12, Erdogan is said to be in contact with both sides to find out what they are looking for out of talks.

Erdogan is quoted as saying: “During these 2-3 days, if I can contact him (with the President of the Russian Federation. – “Kommersant”) I will have the opportunity to talk with him about what he thinks, what steps they will take, especially what steps they can take to turn this process, that is, dialogue, into peace.

“We will also talk with Mr. Zelensky and see what they think, how they look at such a case (turkey’s mediation on Ukraine and the prospects for peace talks), we, of course, will know their opinion.”

He added that he and his colleagues will look to understand the situation and the demands of either side in an effort to understand how best to mediate a peaceful resolution of the current conflict.

Erdogan has had some success with the talks most notably resulting in the resumption of grain exports.

Making it clear to both leaders that a diplomatic solution is the only way out of the situation, he has expressed willingness and readiness to bring such an end to the conflict.

Turkiye has used the situation in Ukraine to its advantage by playing broker between East and West, but also by applying pressure on would be NATO members to get change that it is looking for.

With Putin and Zelesnky talks set to resume, it remains to be seen whether Erdogan can pull a rabbit out the hat and move the two leaders closer to a peaceful resolution.