Star of the BBC’s Call Centre has died aged 53 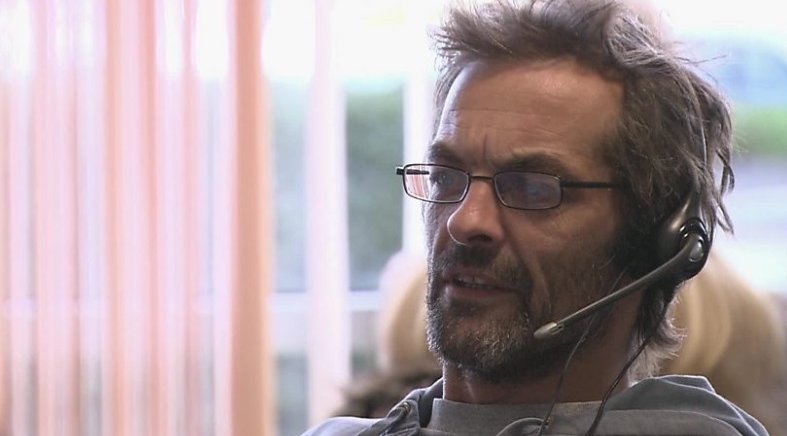 A star of the BBC’s comedy the Call Centre Richard “Griff” Griffiths, a popular and well-known face in his hometown of Swansea, has died.

Tributes have continued to pour into today, Wednesday, November 16 for the star whose death was only made known on Tuesday despite having passed away on November 10.

They add that he was best known his comedy prank calls, one of which won a comedy award in Belgium. But they say he was best known locally for his tireless work to grow Swansea Footgolf, a combination of football and golf combined across nine or 18 holes.

Griffiths appeared in the BBC Three documentary that focused on the inside workings of a call-centre based in Swansea, where his jokes and quips made him a favourite.

He left the documentary to pursue his ambition of becoming a comedy promoter. At the time he said: “I got on well with the people up there and I’m still in touch with a lot of them.

“But I’ve been working in call centres for a few years, and I’ve always enjoyed comedy and decided it was time for something new.”

Leading the tributes to Griff is his brother Craig Templeton, who said on behalf of his family: “As a family we are grateful for the overwhelming love and kindness that has been shown by so many people.

“It is obvious to us all that he was so popular with so many people, and that he has left a lasting impression.

“His tireless work in supporting people who were sometimes struggling, and the efforts he put in to raising the profile and participation in footgolf will be recognised and appreciated by all. Richard was devoted to his four children and granddaughter, and his world revolved around them. He was a clever, funny and witty person. His many exploits are available for all to see – and with them are some great memories. He will be missed by all who knew him.”

A statement from FootGolf Association of Wales said: “We have to tell the footgolf world the devastating news that our own Richard Griffiths has passed away. Griff was a larger-than-life character that brought fun and joy to every tournament he attended. He was one of the game’s biggest fans and worked tirelessly behind the scenes to grow the sport down at The Riviera in his beloved Swansea and contributed enormously on the national scene.

“He will be sadly missed by us here at FGAW but our loss, though massive, our thoughts are first and foremost with his family. RIP Griff. Tonight, for once, footgolf is definitely not the winner.”

The cause of his death is not known; however, the star of BBC’s Call Centre documentary will be fondly remembered.