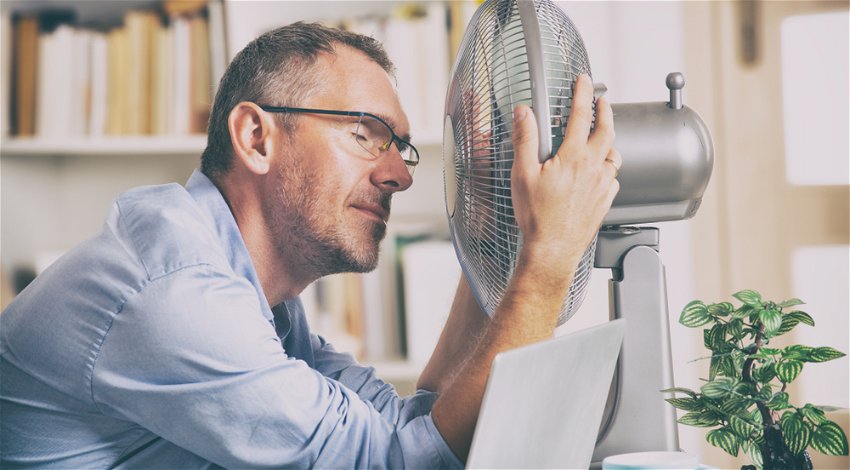 Summer’s death toll has continued to grow after France said that it had recorded more than 10,000 excess deaths over the three months that were the second hottest on record.

Santé Publique France said on Monday. November 21 that “multiple climatic phenomena” occurred during the summer, calling it the “hottest since 1900.” It continued saying that it has made a “significant impact on health,” as it had in Spain and other countries across the continent.

Although the figures are not specific as they are in Spain, where 2,176 people were recorded as having died due to the excess heat, more than 10,420 excess deaths were recorded. Of these 2,816 died whilst a heatwave alert was in force.

Whilst exact figures are not known the report suggested that the balance of 7,604 excess deaths were also heat related.

The report said: “A part of this excess of summer mortality is probably due to the population being exposed to strong heat, even if temperatures did not reach the thresholds for heatwave alerts.”

As is to be expected the age group most affected by the heat were those over the age of 75, accounting for than 80 per cent of those who passed away. Many of these are said to have either been frail or suffering underlying conditions.

The head of Santé Publique France’s “Quality of Living and Population Health” unit, Guillaume Boulanger, believes that COVID-19 may have played a role in the higher-than-normal number of fatalities.

The number of deaths is the second highest recorded in France during a heatwave with the record going back to 20003 when a three-week heatwave resulted in over 15,000 deaths.

Experts do believe that some of the lessons learned from 2003 may have lessened the fatality rate in 2022.

The heatwave affected not just people but also the farming industry where large numbers of crops were lost due to the accompanying drought and field and forest fires. Similar conditions across Europe affected many of the crops and resulted in abnormally high death tolls as temperatures rose to 2.9 degrees higher than normal.

Summer’s death toll in France won’t come as a surprise with many well aware of the impact that the unusually hot weather had on them, their families and friends.