The Grinch or Buddy the Elf? Your Christmas character based on your zodiac sign 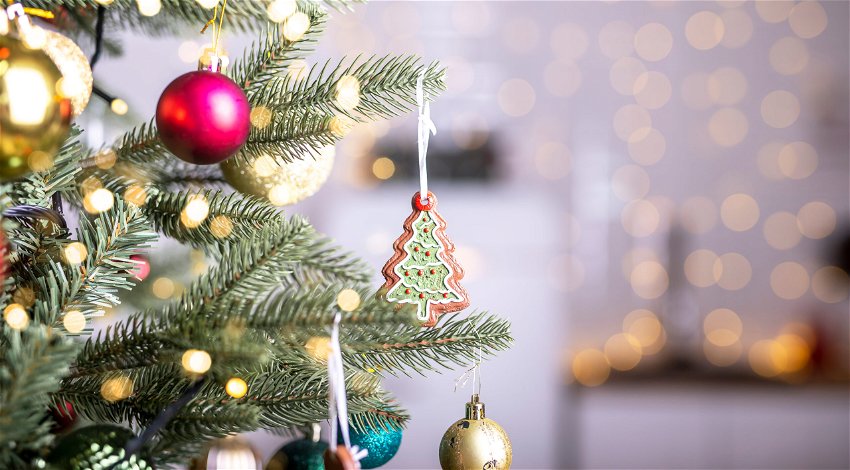 The Grinch or Buddy the Elf? Your Christmas character based on your zodiac sign Image - Valiantsin Suprunovich/Shutterstock

With the festive season rolling in, there’s nothing better than settling down with a cup of hot chocolate and watching your favourite Christmas film.

Whether you consider yourself a Grinch or a jolly Elf, we can all relate to an iconic character from our favourite Christmas films. How to choose? Zeal CBD have worked their Christmas magic for you to find out which character best matches your zodiac sign!

Scorpios are known for being tough-minded, but they do have a lot of positive traits, including honesty and determination. Whilst Scott Calvin might be determined to believe he isn’t Santa at the start of the film, by the end he wants to succeed in his new role.

People with the zodiac sign of Sagittarius are usually fun and spontaneous and absolutely love people, so it’s a no-brainer that their Christmas character is Billy Mack from Love Actually. His jokes and loyalty to his band manager at the end are clearly Sagittarius’s traits.

This is a sign that is responsible and hard-working, but it can often lead them to isolate themselves from their loved ones. A blessing and a curse, it can take them a while to realise that their family should be the most important thing and this is exactly what Walter, aka Buddy’s dad experiences as the film progresses.

Kevin likes his independence and isn’t a fan of being told what to do. We know that Kevin is stubborn and argumentative at the start of the film, but his intelligence is what saves him and since Aquarius is one of the smartest zodiac signs, it’s the perfect fit.

Pisces are sensitive, gracious and one of the most sympathetic signs. They are gentle and empathetic to other people’s needs and feelings which is exactly what Arthur Christmas does in his film when he sets out to deliver a little girl’s present before it’s too late.

Aries: Harry and Marv from Home Alone (March 20 to April 20)

These two bandits are driven and courageous in getting what they want. Admittedly they might have failed (epically), but that didn’t stop them from their reckless behaviour. They

were certainly motivated to get what they want, a true trait of an Aries who will stop at nothing to achieve success.

Taurus: The Conductor from The Polar Express (April 21 to May 21)

Taurus’ are renowned for their reliability and persistence, traits which are obviously seen in The Conductor who is keen to get everyone to the North Pole on time. Those who have the earth sign like to stick to a schedule and it can be tough when things don’t quite go their way most definitely encountered many times during the film.

Two common characteristics that are associated with signs of a Gemini are curiosity and kindness. There is only one character who springs to mind with these traits and that’s Buddy the Elf, who loves and cares about everyone and everything.

Cancers are known for protecting their family and being loving even when no one else agrees. Karen is the ultimate loving and protective person, who cries in the bedroom after finding a present that wasn’t for her and then comes out all cheerful for her children.

Leo: The Grinch from How the Grinch Stole Christmas (July 23 to Aug 22)

Leos love drama and relish in the spotlight, so who could be a better fit than The Grinch himself who wants to create havoc in Whoville? But what Leos crave most is to receive the praise they deserve, which is what happens at the end when the Grinch saves Christmas.

Virgo: Luther Krank from Christmas with the Kranks (Aug 23 to Sept 22)

At first glance, Virgos are humble and practical, but they are also kind and sympathetic. Luther Krank is practical at the start because he wants to avoid the stress of Christmas, but by the end of it, he realises the importance of celebrating it with his family, taking him back to humble beginnings.

Libra: Jack Skellington from The Nightmare Before Christmas (Sept 23 to Oct 22)

Libras are peaceful and like to avoid fights, similar to how Jack helps save Christmas in the end even though he was curious at the start and only thought of himself. He wanted to do something good but needed to think things through first before kidnapping Santa.