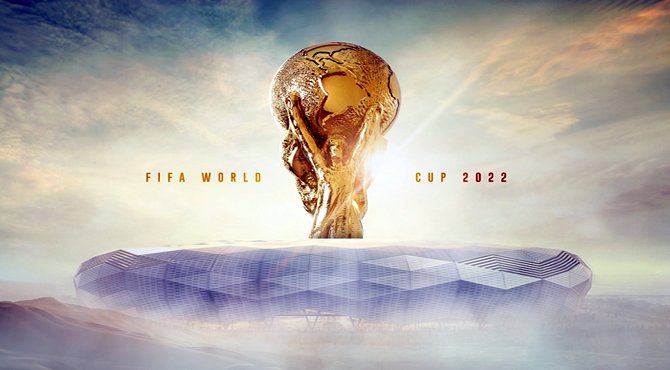 Christian Pulisic was hospitalised after scoring what proved to be his nation’s winning goal, making him a World Cup hero in America.

Christian Pulisic bagged the winning goal in the 38th minute of their to send the USA through to the last 16 of the 2022 Qatar World Cup on Tuesday, November 29. However, he watched the second 45 minutes from a hospital bed after being admitted suffering from dizziness and abdominal pains.

While netting the ball, the Chelsea winger, dubbed ‘Captain America’ by the fans, was involved in a painful collision with Alireza Beiranvand, the Iranian goalkeeper. His goal proved to be decisive in the USA’s final Group B match.

Play was halted while Pulisic received treatment on the pitch but he was subbed off at halftime by Gregg Berhalter after complaining that he was not feeling well. “He was taken to hospital as a precaution. He was feeling some dizziness and suffered an abdominal injury”, explained the USA team manager.

“We Face-timed him after from the locker room at full-time. We got to see him and he is in good spirits. My guess is he brought his phone with him and he was just updating one of these football score apps”, he continued.

“Christian makes those sorts of runs. That’s what he does and that’s the special quality he has. He makes it really difficult for defenders”, added Berhalter.

Posting on Twitter from his hospital bed, the American captain wrote: ” “So proud of my guys. I’ll be ready for Saturday, don’t worry”. The USA now face the Netherlands in the knockout stages on Saturday 3.

UPDATE: #USMNT forward Christian Pulisic has been diagnosed with a pelvic contusion and his status is day-to-day. pic.twitter.com/abZcjU6tco

Berhalter, speaking about his nation’s chances of progressing in the tournament, said: “We had two goals. One was to advance through the group stage and then get into the knockouts. From here, anything can happen. There is no need to project how far this team can go because the next match is against Holland and that’s our main focus”.

“It is great to be in this format. We relish this. It is an opportunity to keep grinding and stick together and enjoy this experience”, he stressed, as reported by thesun.co.uk.