There are an estimated 30,000 homeless people living rough in Spain. At least half of those according to the official government figures are foreigners of which British nationals represent a significant and increasing part.

The British Benevolent Fund works closely with the UK consular network to find local solutions or in many cases help in repatriation to the UK.

Some live in cars, others in street doorways, underground passages, and even caves.

Some have been in Spain for years.

They survive from day to day by the coins given by passers-by, food banks and local charities some of whom provide temporary accommodation for cold nights, a hot shower and a meal.

Many suffer from mental issues, depression, and despair.

One such man was in his mid-70´s when we alerted to his case.

Neighbours in a rural area in Northern Spain had reported a man seen at night-time. The Civil Guard followed through and discovered that he was a British national and had been living in a cave some distance from a local village.

To their very great credit the villagers collected money for him for food and a sleeping bag.

Someone who spoke English drove him to the nearest large town where there was a homeless charity who gave him additional items and called the consulate to report the case.

It turned out that the man had been living in England and had been recently widowed – he had come to Spain to find their estranged son whom he believed lived in Spain.

He had run out of money almost on arrival, lost his phone and passport and been living rough for over a month.

By the time a UK consular officer was able to contact him was in considerable distress.

The British Benevolent Fund was able to fund emergency accommodation in a local hostal while the consulate was able to establish his identity and contact his local authority in England.

They discovered the man was known to social services in his area and through the consulate we were able to pay for the emergency travel document and his repatriation back home.

Some months later we received a hand-written letter- it was from the son.

The BBF works tirelessly behind the scenes to provide the financial help for people in dire financial situations.

We can only help with your generosity. 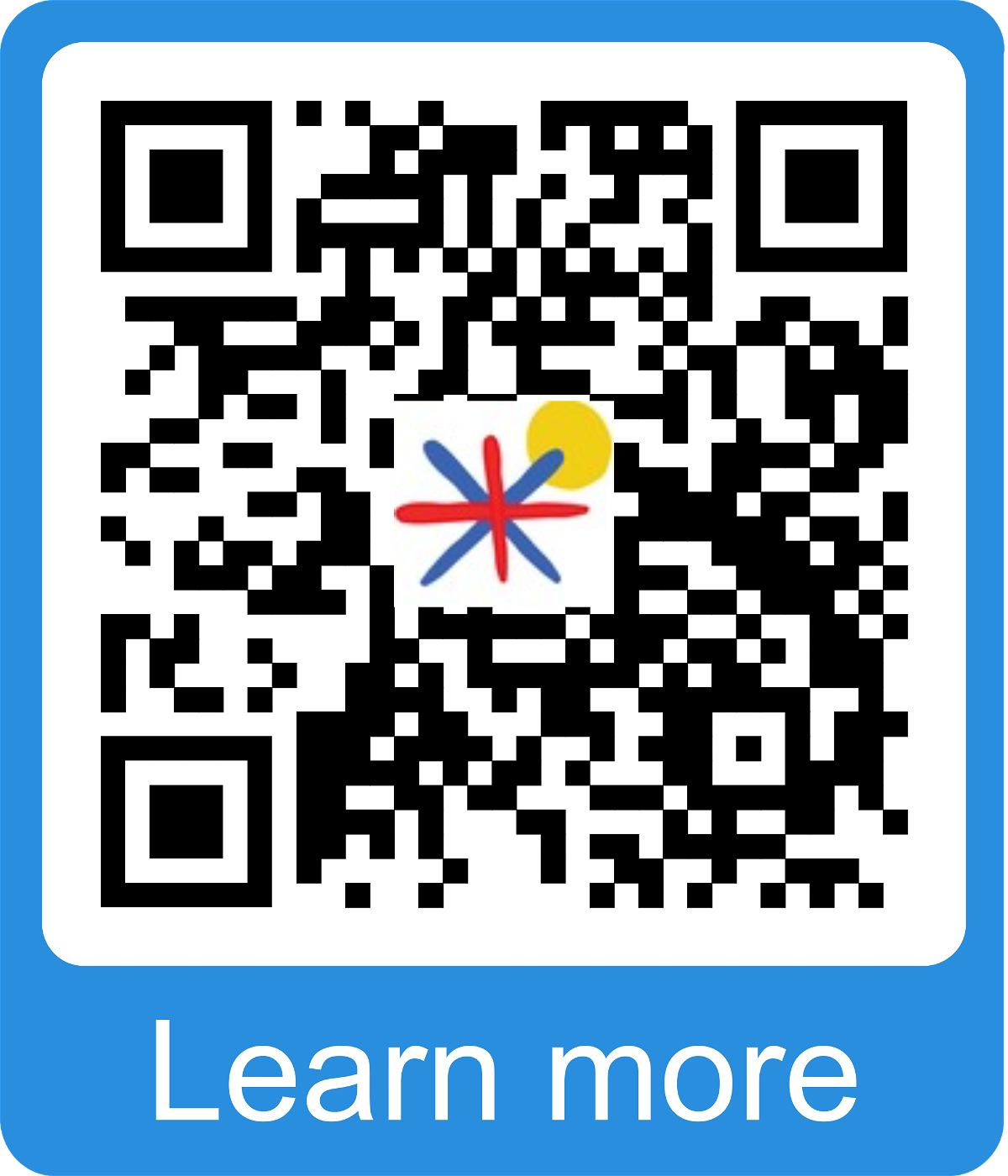