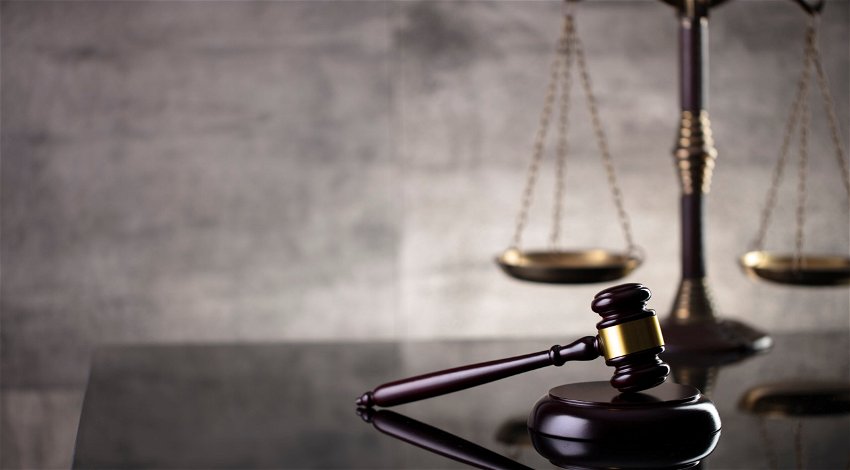 THE new Ley de Libertad Sexual is popularly known as the “Only yes means yes” law.

It states that a woman’s silence or passivity cannot be interpreted as consenting to sex. The absurdity of this premise was made clear in 2016 when five men gang-raped an 18-year-old girl.

A tribunal initially convicted them of sexual abuse, with nine-year sentences because their lordships – and one ladyship – saw via a 96-second video that the girl was immobile, with closed eyes, suggesting she was okay with the situation. The sentences were revised but the law wasn’t modified until six years later.

Unfortunately, the Ley de Libertad Sexual is benefitting abusers, attackers and rapists, as Spanish jurisprudence allows a new law to be retroactively applied if this benefits the defendant.

Because it redefines sexual offences and their sentences, some offenders have successfully applied for reductions and Equality minister Irene Montero’s critics are revelling in her discomfort.

They cited with glee a Murcia man whose prison term for attempted sexual aggression was cut and two others who walked free in Baleares. Meanwhile, they forget that La Rioja High Court rejected 54 applications for reductions.

Irene Montero is the former partner of the Podemos party’s principal founder, Pablo Iglesias who left active politics in May 2021 and resigned as vice-president of the Spanish government.

He was replaced by Yolanda Diaz, who represents Izquierda Unida in the uneasy Unidas Podemos alliance and is minister of Labour.

Asked to break her silence regarding Montero’s law, she recommended “prudence” and avoiding “social alarm.”

Still lurking in the political background, Iglesias never turns down a chance to snipe at Diaz. “Not only is it mean-spirited and cowardly to turn aside when a colleague is crushed but it is also politically stupid,” he declared.

He did not name Diaz, nor did he need to, because what Iglesias cannot digest, and what sticks in his throat, is that she is more popular than he ever was.