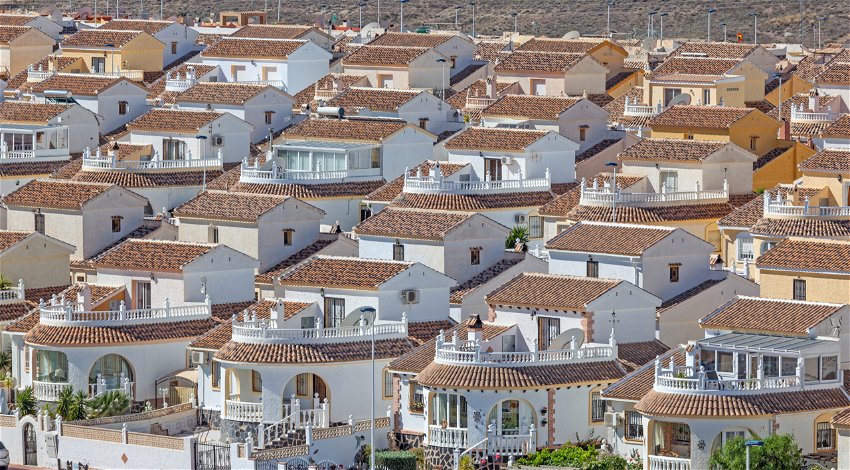 57-YEAR-OLD Brit Vanesa, alleged to have been murdered in Mazarrón, Murcia (Spain), had reportedly lodged several complaints against her partner, accused of killing her, with Spanish police prior to her death last weekend.

According to reports coming out of Murcia’s Mazarrón on Sunday, December 11, tragically, the murdered Brit had been inactive on Spain’s VioGén system, which is a database for lodged gender violence complaints, since 2015 after reporting that her partner had assaulted her on several occasions (up to five times) prior to her death.

Spanish news outlet La Opinion de Murcia reported that Vanesa, who was allegedly murdered by her partner on Sunday, December 4, had filed her first complaint against her partner in 2007 and the last one in 2014.

The alleged murderer had even had a restraining order against him, which had already expired, the media outlet reported.

After hearing about the events in Murcia’s Mazarrón, the Spain’s Government Delegate against Gender Violence, Victoria Rosell, said: “We have to admit that sometimes the system fails and must improve protection when there are 5 complaints between 2007 and 2014, and in 2022 he assaults her.

“It is never enough.”

An autopsy report showed that Vanesa had numerous injuries, apart from the fatal blow to the head that killed her, sources close to the case told the Spanish newspaper.

The 57-year-old was killed in the large British community of Camposol in Mazarrón.

She had recently moved there with her partner, Michael (69), who was arrested moments after her death by Guardia Civil officers.

Officers found her body lying outside the house.

Michael later declared that she had injured herself when she fell and hit the kerb.

The woman’s body, in addition to the head injury, had damage to numerous bones, some of which were fractured, La Opinion de Murcia sources said.