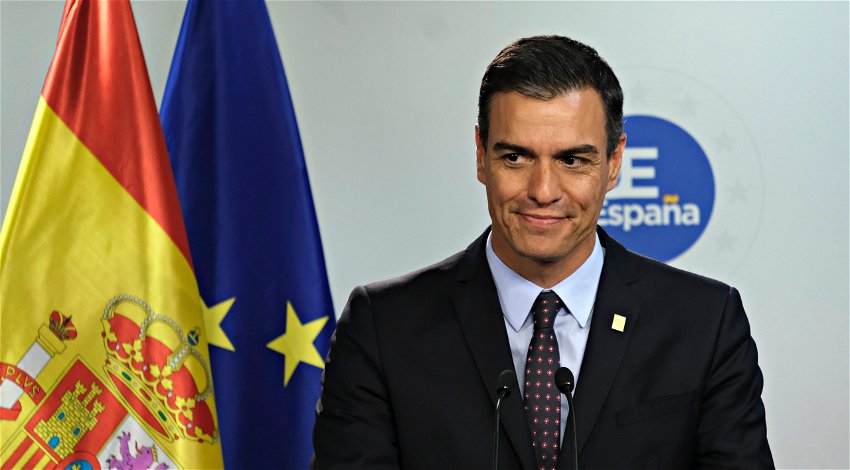 PEDRO SANCHEZ is currently tinkering with the Penal Code. For starters, the crime of Sedition will be downgraded to “aggravated public disorder”, bringing Spain out of the Dark Ages and into line with European legislation.

That this benefits the now-pardoned leaders of Cataluña’s process toward independence is not coincidental. It also satisfies Esquerra Republicana de Catalunya (ERC) whose parliamentary support the PSOE-UP coalition needs at every turn.

Spain’s right-wing, unhappy with the Sedition tinkering is still less happy about redefining the misuse of public funds. This again assists Cataluña’s pro-independence leaders who were also imprisoned for using public money to achieve their goals.

Interestingly, there are PSOE and Partido Popular politicians who would benefit in cases where misappropriation did not personally enrich the misusers.

The Opposition oppose every government measure on principle and the Right predictably criticised the move, but so did PSOE grandees and the barons who head regional governments.

No matter that Spain’s Defence minister Margarita Robles insisted on television that the reform was not a backward step in fighting corruption.  “Enrichment will not be accepted at all,” she sternly declared.

Earlier, Emilio Garcia Page, PSOE president of Castilla-La Mancha and unenthusiastic about the Sedition move, maintained that the Spanish want a government that has no truck with crimes “directly or indirectly” related to corruption.

The PSOE secretary general for Madrid, Juan Lobato, said there could be no joking with public money while Juan Espadas preferred to “remain cautious”, according to sources close to Andalucia’s PSOE leader.

“Misappropriation is, in any of its forms, corruption,” argued Javier Lamban, PSOE president of the Junta de Aragon who invariably questions Sanchez’s plans and policies.

On December 12 Sanchez guaranteed that no Proces leaders would be let off the hook for using public cash to fund the unauthorised referendum of October 1, 2017.

Meanwhile, he is uncomfortably trying to keep everyone happy while pleasing no one. Sedition might belong to the Dark Ages but corruption belongs to the present.