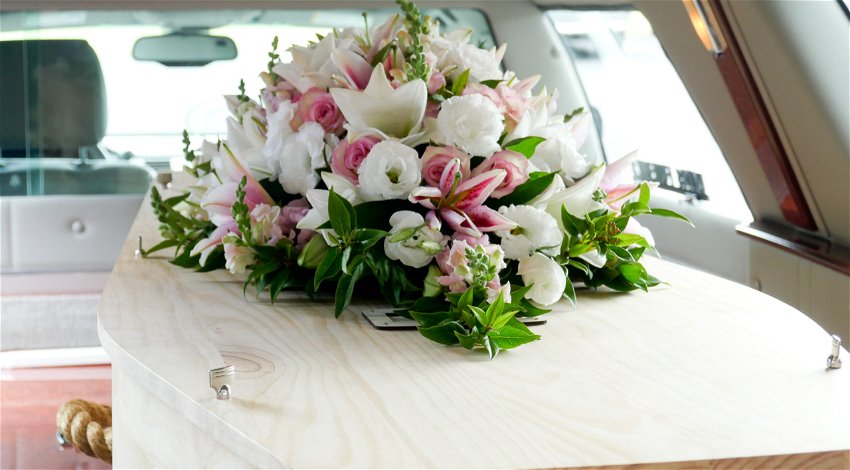 ACCORDING to the Mortality Monitoring System (MoMo) of the Carlos III Health Institute, excess deaths in Spain for 2022 are already higher than in the previous year.

Data published by Spain’s MoMo noted that excess deaths in 2022 are already higher than in 2021, in which the leading cause of death was Covid, according to Spain’s National Institute of Statistics (INE).

The number of unexpected deaths since January has risen to more than 30,000, MoMo reported, noting that the causes of these deaths will not be known until next year when they are published by the INE.

In the first half of this year, Covid reportedly killed 20,915 people, 14,529 people died due to heart disease, while cerebrovascular disease is said to have killed 12,333 people.

However, there has been an increase in deaths from heart disease, tumours and kidney failure.

Joan Cayla, a spokesman for the Spanish Society of Epidemiology and president of the Foundation of the Tuberculosis Research Unit, said: “33,165 excess deaths in Spain since January is a not insignificant figure.”

Cayla said that Covid has played a pivotal role in the rise in excess deaths in Spain, while INE data also shows that deaths from heart failure have continued to rise year after year in the country.

It must be assumed, he said, “that people continue to die of Covid, with Covid and indirectly from Covid; for example, people who were detected late with cancer. And there could be other causes that escape us.”

He added: “The mortality figures are impressive and show the importance of Covid, also indirectly.”

The health expert said that Spain has still not overcome Covid.

“At this stage of the pandemic, 20 people are still dying of covid a day in Spain,” Cayla said.

“This is a figure that must be taken into account.”

He added: “We cannot go on thinking that the pandemic has passed. We have to take measures and continue researching the issue.”

Cayla told niusdiario.es that the rise in excess deaths in Spain, aside from Covid, could be for a number of reasons.

He said that the Spanish healthcare system has been overwhelmed and it is possible that the diagnosis of serious illnesses has been delayed, so “Covid also has an indirect effect.”

He also noted that the heat this year has been touted by health experts in Spain as a possible cause for the rise.

Cayla also said that “Long Covid” might also be a factor.

“There are about 40-60 per cent of people who after six months still have symptoms of Covid, typical of persistent Covid, and this is not a negligible figure either.”

He added: “There can always be interactions, because in public health problems are multi-causal, if a person is in poor health and the heat affects them, they can die from the heat, but also from cancer they had, or because the persistent Covid has affected their respiratory system, for example.”

The INE said that Covid had been responsible for between 13 and 16 million excess deaths worldwide, 2.74 times more deaths than the 5.42 million previously reported.

Cayla concluded by saying: “This means that the Covid pandemic has been underestimated. Moreover, flu, respiratory syncytial virus (RSV) and Covid are being lumped together, and this is a mistake because the weight of each of these infections in mortality is very different.”