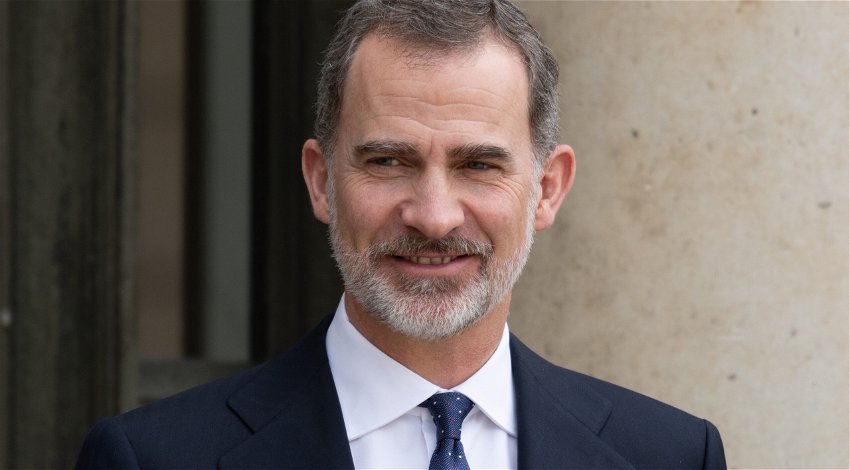 Felipe Juan Froilan de Marichalar y Borbon was implicated over his alleged involvement in a large brawl involving over 30 people where some involved were carrying knives.

The 24-year-old nephew of Spain’s King Felipe VI has been implicated by the local police after a large fight broke out in a Madrid nightclub. According to the Spanish online daily El Confidencial, the national police said that they are investigating a case related to the alleged involvement of Froilán, in a brawl that included 30 people, with some carrying knives.

The incident was reported to have taken place at the Vandido nightclub on Goya street in Madrid on November 25, in the early hours. Police officials said that the fight started after a vehicle was damaged, and upon reaching the scene, officers discovered bloodstains on the ground along with a broken car side view mirror. Reports also state that a friend accompanying Froilán also suffered cuts to his arm after the knife fight.

Spanish authorities now state that the King´s nephew could face a prison sentence from three months to a year, if convicted. But the charges against him could be suspended due to the law in Spain, where sentences under two years are usually suspended for first-time offenders.

Froilán is the grandson of Juan Carlos I, who ruled Spain from 1975 until 2014. He is presently fourth in line to the Spanish throne and has been subject to several scandals over the years.

One person questioned the brother and sister online, writing: “I don’t know about you, but I keep asking myself, what do these two live off? Felipe Juan Froilán de Marichalar y Borbón and Victoria Federica de Todos los Santos de Marichalar y Borbón, where do they get for so many trips and night parties?”