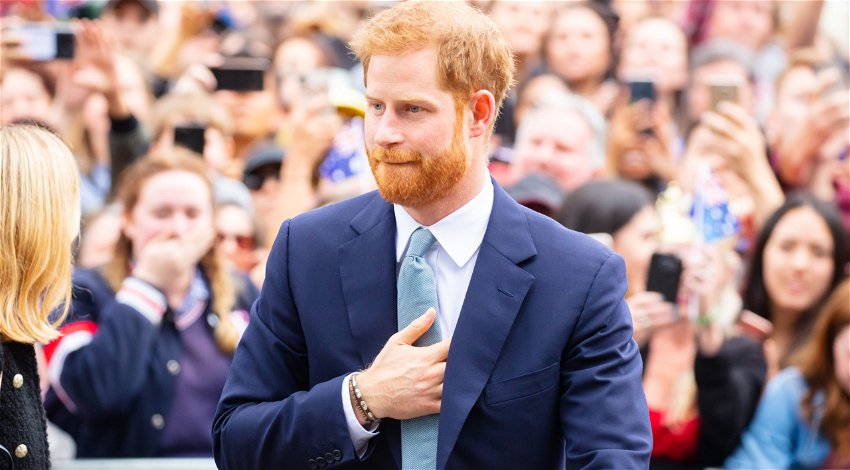 Prince Harry has been condemned by both the British military and Taliban officials over claims in his autobiography that he killed 25 insurgents in Afghanistan.

There have been resounding responses today, Friday, January 6, to claims made by Prince Harry in his autobiography ‘SPARE’ that he killed 25 insurgents during his two tours of duty in Helmand, Afghanistan.

During his first tour, the Duke of Sussex was a forward air controller calling for strikes, before operating as an Apache helicopter pilot on his second tour.

As reported by the BBC, an extract from his book reads: “It wasn’t a statistic that filled me with pride but nor did it make me ashamed. When I was plunged into the heat and confusion of battle, I didn’t think about those as 25 people. You can’t kill people if you see them as people”.

He continued: “In truth, you can’t hurt people if you see them as people. They were chess pieces taken off the board, bad guys eliminated before they kill good guys. They trained me to ‘other’ them and they trained me well”.

His revelations have met with condemnation from various senior military officers. Among them was Colonel Richard Kemp, who before his retirement, commanded the British forces in 2003 in Afghanistan.

He said that Harry’s comments were ‘ill-judged’. “He characterised the British Army basically as having trained him and other soldiers to see his enemy as less than human, just as chess pieces on a board to be swiped off, which is not the case. It’s the opposite of the case”, Colonel Kemp insisted.

Prince Harry’s comments could “incite some people to attempt an attack on British soldiers anywhere in the world”, he warned. His words could easily resurrect bad memories and motivate Taliban supporters to ‘kill Harry’ the retired officer added.

“I’m afraid to say it’s clumsy, tasteless, and does not afford respect to the people who have been killed”, Chris Parry, a retired Royal Navy officer rear admiral told Sky News. He pointed out that during his 35 years of service in the British military, no colleague had even been heard telling anybody “what their score is”, even under combat conditions.

Former national security adviser Lord Darroch said that he would have “advised against the kind of detail that he goes into”, if he had been guiding Harry.

Even former comrades have spoken out against the Duke. Ben McBean, a Royal Marine friend who served with Harry confessed to feeling sad. He said the royal should “go and enjoy his life and just chill. It’s sad because he is such a good guy”.

Love you #PrinceHarry but you need to shut up! Makes you wonder the people he’s hanging around with. If it was good people somebody by now would have told him to stop.

“Mr Harry! The ones you killed were not chess pieces, they were humans; they had families who were waiting for their return”, tweeted Anas Haqqani, a senior Taliban aide to the Interior Minister.”Among the killers of Afghans, not many have your decency to reveal their conscience and confess to their war crimes”, he added.

2/3- The truth is what you’ve said; Our innocent people were chess pieces to your soldiers, military and political leaders. Still, you were defeated in that “game” of white & black "square".

3/3- I don't expect that the ICC will summon you or the human rights activists will condemn you, because they are deaf and blind for you. But hopefully these atrocities will be remembered in the history of humanity.

Suhail Shaheen, head of the Taliban’s political office, speaking with Sky News, said he believed that Harry had “committed a crime against humanity”.

Referring to the killed fighters, he said: “They were freedom fighters of their country, you were invaders. Their cause was legitimate. They were heroes of the people, but you were their enemy”. People of his country ‘cursed’ Harry he added, and stressed that he believed he should be questioned by the “court for crimes against humanity”.