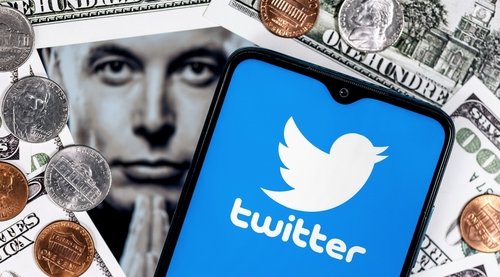 The sharp drop in advertising revenue following Elon Musk´s takeover has seen him introduce numerous cost-cutting exercises, but the latest one is causing a major stink as Twitter employees beg for toilet paper.

At the heart of the issue is the cancellation of the building maintenance contract by the eccentric billionaire. According to staff who spoke to Insider on Friday, January 6, the plush offices in New York are now beginning to smell.

To make matters worse Musk has forced all employees to return to the office and to be there five days a week adding further pressure on the facilities. Despite requests from staff Musk has yet to respond according to reports.

Musk as lost billions following his takeover of the company and has resorted to cutting staff and benefits in an effort to turn the tide, but these are only making matters worse as remaining employees take to social media to vent their frustration.

Among the most drastic measures taken by Musk is requiring those who visit the San Francisco office to use the facilities for accommodation, with hotel stays no longer allowed.

But perhaps the cost-cutting exercise that is having the most effect on the company is the firing of IT staff, with few left to maintain or develop the systems. That has led to shutdowns and service issues that have affected both staff and users to the platform.

Despite these issues, staff say they constantly face performance reviews, which along with the lack of facilities and service issues is said to be having a detrimental effect on staff morale and productivity.

To make matters worse Twitter employees say they do not know who to report to or even who they should beg to for toilet paper as cost-cutting measures impact performance and the losses mount.

Originally from South Africa, Peter is based on the Costa Blanca and is a web reporter for the Euro Weekly News covering international and Spanish national news. Got a news story you want to share? Then get in touch at [email protected].