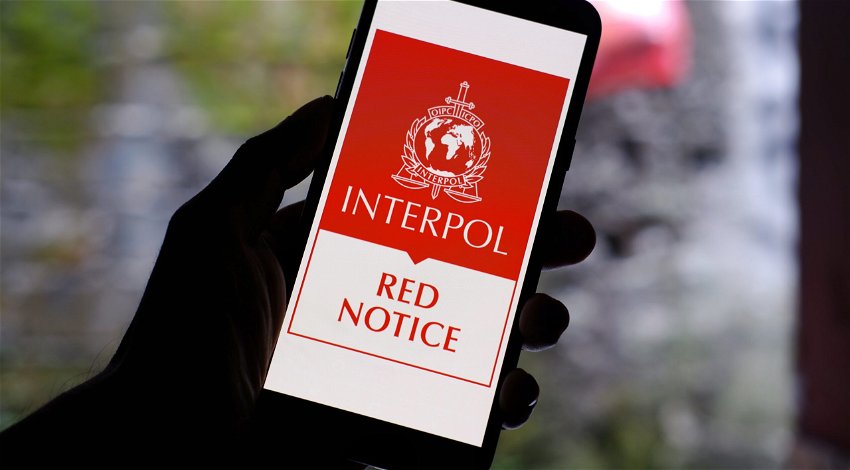 World's most wanted people smuggler caught in Sudan after two years on the run. Image: Poetra.RH/Shutterstock.com

A notorious people smuggler, known for his particularly cruel and violent treatment of migrants, has been arrested in Sudan thanks to “swift action by the United Arab Emirates,” based on information shared via INTERPOL, a report read.

A report from INTERPOL noted that the world’s most wanted people smuggler has finally in Sudan been caught after two years on the run.

Kidane Zekarias Habtemariam was the subject of two INTERPOL Red Notices, by Ethiopia and the Netherlands, for migrant smuggling, human trafficking and other related crimes. He is wanted for heading a major criminal organization behind the kidnapping, extortion and murder of East African migrants.

The Eritrean national had been on INTERPOL’s radar since 2019 and is believed to have smuggled and trafficked thousands of victims.

In March 2022, intelligence gathered by INTERPOL’s Human Trafficking and Smuggling of Migrants unit prompted a task force meeting with participants from Ethiopia, Sudan, The Netherlands, UAE, Europol and Regional Operational Centre in support of the Khartoum process and the African Union Horn of Africa Initiative (ROCK). Officers explored analytical gaps, progressively closing in on the fugitive and his associates.

This extensive collaboration generated a new batch of intelligence, allowing UAE authorities to conduct a thorough investigation of his network and family members, identifying money laundering activities and leading to Sudan.

His location and arrest will deal a significant blow to a major smuggling route towards Europe and protect thousands more from being exploited at the hands of the crime group.

Speaking about the arrest, Brigadier Saeed Abdullah al Suwaidi, Director General, Federal Anti-Narcotics General Directorate of the UAE’s Ministry of Interior said:  “Thanks to the professionalism and dedication of our police officers, the world’s most wanted human trafficker will no longer be able to commit his despicable actions.  The UAE will continue to deploy our full operational capabilities to protect vulnerable communities from this horrific exploitation.”

Stefan Schrander, Warrant Officer, Royal Netherlands Marechaussee welcomed the arrest, adding that he had been on the Dutch National Most Wanted List since October 2021. “The Royal Marechaussee is grateful for the effective cooperation in this investigation with various countries coordinated through INTERPOL.

“This successful cooperation has already resulted in the extradition by Ethiopia last year of a close associate of his and is now followed by a major arrest. He will have to face justice for his criminal activities, including the smuggling of thousands of victims under degrading and violent conditions,” concluded Mr Kolkman.

Demelash Gebremichael, Commissioner General of the Ethiopian Federal Police recognized the efforts of officers who worked day and night to follow up on leads generated by the task force: “This tremendous effort has led to the arrest of an international criminal sentenced to life in prison in Ethiopia. It is a notable success.”

Stephen Kavanagh, INTERPOL Executive Director of Police Services added: “This is a testament to the INTERPOL network and what can be achieved when countries work together. In today’s world, it is quite simply the only way to stop criminals whose repeated cruelty strips people of their dignity.

“More than ever, we are committed to identifying all of the members in this smuggling ring, and any others that viciously exploit people seeking a better life,” said Mr Kavanagh.

More arrests are expected as part of ongoing investigations and as coordination continues with several INTERPOL member countries.