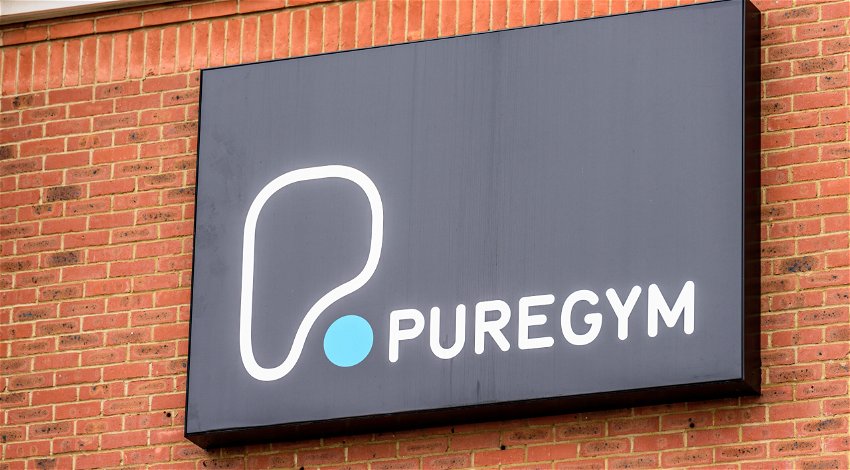 HEARTBREAKING news from London in the UK after paramedics were unable to save the life of a gym user who died unexpectedly after a sudden collapse at a PureGym.

Emergency services were called to the London gym after reports that a man had collapsed during his morning workout, however, despite the best efforts of paramedics, the man died unexpectedly.

The incident happened at the PureGym in London’s Ilford at around 9 am on Thursday, January 12.

Speaking about the unexpected death, a spokesperson for the Metropolitan Police said: “Police were called by London Ambulance Service at 8.40 am on Thursday, January 12 to reports of a man collapsed at a Gymnasium at High Road, Ilford.

“The public, officers and medics administered CPR but sadly, despite their efforts, the man died at the scene at 9.26 am.

“Enquiries are underway to notify the man’s next of kin. The death is being treated as unexpected and enquiries will be made concerning the circumstances.”

A PureGym spokesperson told My London: “We can confirm that very sadly a member died at our PureGym Ilford club this morning.

“The gym team assisted the member and the Police and London Ambulance Service attended, but unfortunately despite their best efforts, he passed away.”

“We extend our sincere condolences to his family and friends.”

The PureGym in Ilford remained closed on January 12 and reopened at 6 am on Friday, January 13.

The news of the man’s sudden death at the gym comes after a popular Indian actor died suddenly while working out in the gym.

Actor Siddhaanth Vir Surryavanshi, 46, died suddenly while working out in the gym on November 11.

He was best known for his roles in shows like Kkusum, Waaris, and Suryaputra Karn.

Some reports suggest that Surryavanshi died of a sudden heart attack.