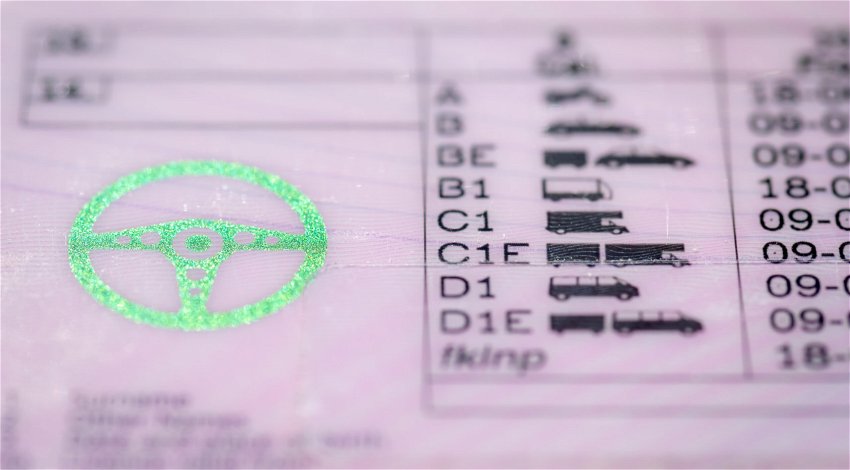 SPEAKING exclusively to the Euro Weekly News at an event held by the British Chamber of Commerce in Spain in Madrid on Tuesday, January 24, British Ambassador to Spain Hugh Elliott said that the next announcement from the embassy on driving licences will be to set the date when a new agreement will come into place.

The British and Spanish governments have been in negotiations over whether UK nationals living in Spain can exchange their driving licences after Brexit or have to take a test like other third party nationals since the end of 2020.

Hopes of reaching a swift deal initially saw an agreement to allow Britons to carry on using their UK licences in Spain while a deal was hashed out.  This agreement was extended multiple times until May 2022 when they came to an and end, leaving many British nationals with UK licences unable to drive in Spain.   The two governments have been negotiating ever since; a source of much difficulty for many expats who been left without the ability to drive in the meantime.

Now, Hugh Elliott has told the EWN that his most recent meetings with the Foreign Ministry took place on Tuesday, January 24, and that a date from which UK nationals will be able to exchange their UK licences for a Spanish one will be announced in the following weeks.

He told the EWN: “I’ve been talking only today to the Foreign Ministry about driving licences. The next announcement will be the date.

“Right now we are in the final stages.

“I can’t claim that I am as keen to get this through as those who have been unable to drive while negotiations because I haven’t been affected by this in the same way as them but I am super keen to get over the line, in force, and to allow Brits to drive again.”