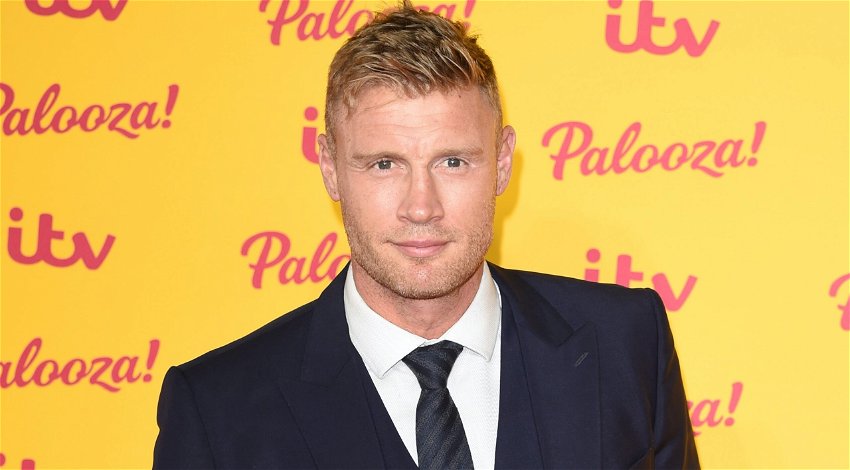 07:15 (January 27) – Top Gear presenter Freddie Flintoff confirms that he is to step away from the role with Top Gear.

Flintoff has told reporters that he needs to take a break while he recovers from last month’s horror crash.

The injuries sustained by the former cricketer are said to be painful and are more extensive than most people will realise, including significant facial damage. He was airlifted to hospital after the crash left him with broken ribs and facial injuries.

Flintoff who has not been seen in public since the accident is said to be determined to return to TV but only when he feels he has recovered sufficiently to do so.

A TV source told the Sun: “He is putting his career on hold until he is in a better place mentally and physically, and can’t say when he will return to making TV shows.

“As a loving husband and dad he understands the fear his family feel about what’s happened, knowing that he could have been killed.

“That’s why this decision will be a painful one for Freddie, but he knows that, for now at least, there are more important things in life.”

Top Gear has yet to confirm Flintoff’s decision or to announce who will replace him.

12:06 (January) – Top Gear presenter and former England cricketer Freddie Flintoff is said to be near to quitting the show after suffering “psychological trauma” following his accident in December.

Flintoff was airlifted to hospital after crashing at the show´s test track at Dunsfold Aerodrome in Surrey, in what friend Piers Morgan said “a pretty serious crash.”

At the time Morgan told TalkSPORT: I’m told he’s going to be OK which is great news.

“He’s had surgery and is recovering now and we’ll have to wait and see.”

But now friends are telling the Times as reported on Saturday, January 21, that the star is seriously rethinking whether he will return to the series which is currently under investigation by the Health and Safety Executive.

The BBC said that it is also investigating the accident although a spokesperson for the show said that the correct precautions had been taken.

A statement issued read: ‘Our primary concern is and has been for the welfare of Freddie – as well as the Top Gear team. All health and safety procedures were followed on site and the incident is now being fully investigated, in line with standard policy and practice.”

The show has been involved in accidents before with former presenter Richard Hammond ending up in a coma. Following that accident, more precautions were taken but accidents still do happen given the nature of the show. While December’s accident is not the first for Flintoff since he began working on the programme, it is by far and away the most serious.

In all his other accidents the Top Gear presenter has walked away from unscathed, but this time he is seriously considering quitting due to the psychological trauma of the experience.