British jihadis die in Syria after US strikes 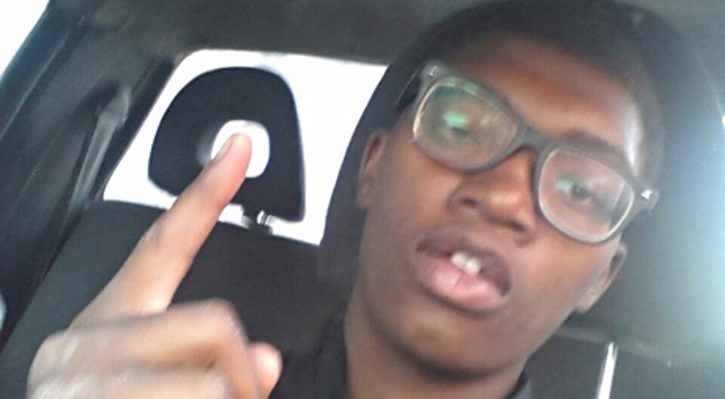 UP to five Britons are believed to have been killed in US airstrikes in Syria, according to sources in the area.

British jihadis who have joined the fight in Syria have used social media to publish details of fellow British Islamists who have been killed in the conflict.

Most recently, as many as five British citizens, including teenagers, were killed in US-led airstrikes over the Syrian city of Aleppo.

One of those believed to have been killed is 19-year-old Ibrahim Kamara from Brighton.

Also known as Khalil al-Britani, Kamara had used his brother’s passport to leave the UK and join the civil war raging throughout the region.

Speaking to The Guardian on Tuesday, Kamara’s mother Khadijah Kamara told of her anguish at learning her son was in Syria.

It is believed that Kamara had been a member of the jihadi group Jabhat al Nusra, an off-shoot of al-Qaeda based in Aleppo.

Ms Kamara has said that a photo of her son’s body was sent to his sibling, along with a message congratulating the family that Kamara had been martyred.

Speaking to The Guardian, she described her anger and confusion at her son’s decision to take up Jihad.

She said: “I’ve always been angry inside, I didn’t know how to deal with it, I couldn’t believe it, I couldn’t imagine a member of my family could even think about this kind of thing.

“I am angry at the people who brainwashed him and also the airport. Who would let someone travel on a 15-year-old’s passport? It was not his passport yet he got away with it. I will never figure this out.”

The Foreign Office has released a statement saying that they are currently trying to ascertain the details behind the British loss of life.

The Pentagon has said that strikes were launched in the area following intelligence reports that al-Qaeda were developing explosive devices capable of slipping through airport security undetected.

News of the strikes comes as Cameron called an emergency session of Parliament to authorise British strikes in Iraq.

Such strikes would take place at the behest of the Iraqi government, and opposition remains as to the UK’s participation in Syria unless a UN resolution on the matter is agreed.