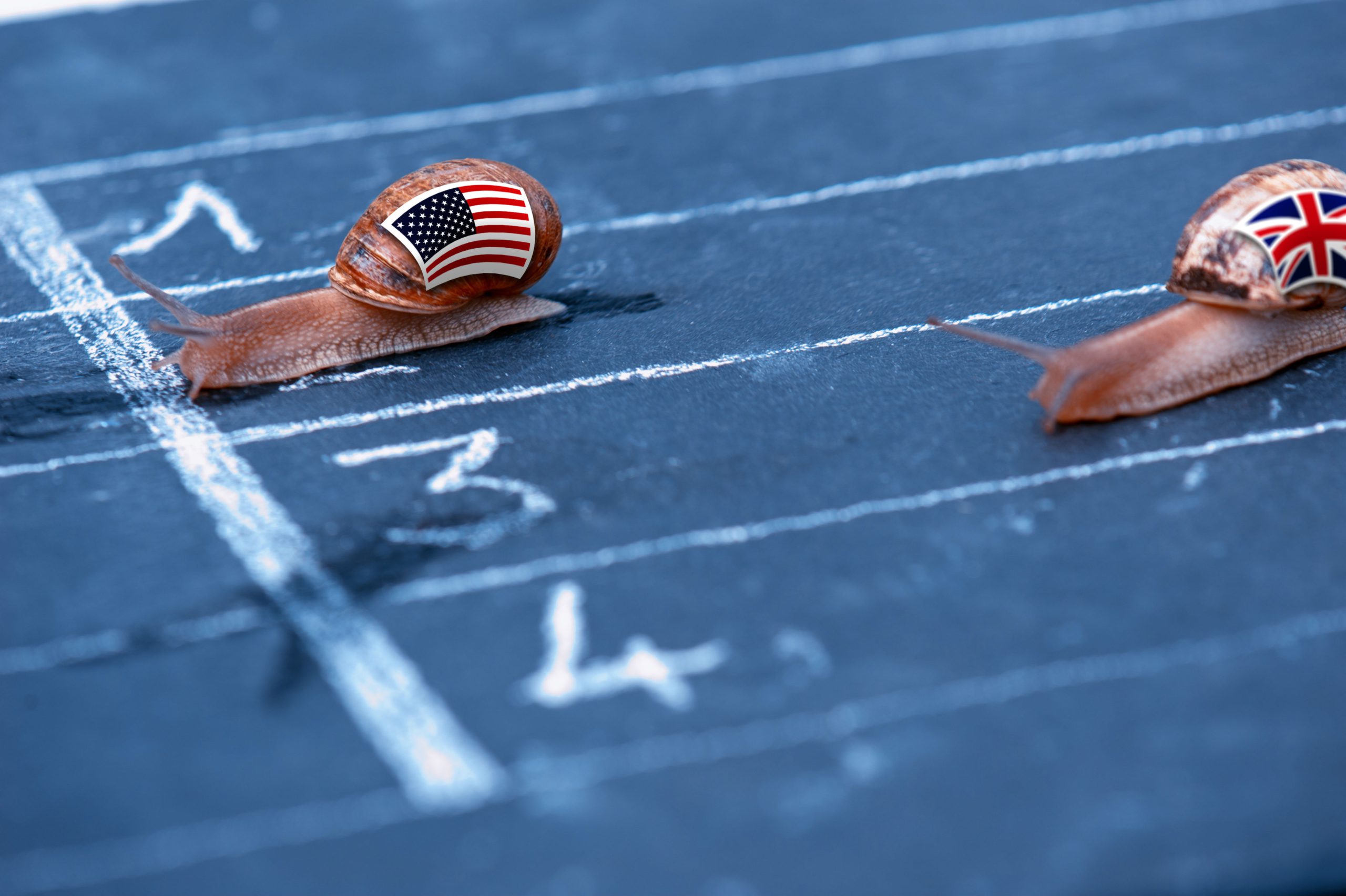 CHASTISING the troublesome British electorate for throwing a “spanner in the works”, the International Monetary Fund has slashed the UK’s economic growth forecast and warned of a domino effect rippling across global markets.

“As of 22 June we were therefore prepared to upgrade our 2016-17 global growth projections slightly,” said economic counsellor Maury Obstfield in an admonishing statement begging for an I-told-you-so ‘but’.

“But Brexit has thrown a spanner in the works.”

It is said in politics that perception is king and the same holds true for economics. Britain hasn’t actually Brexited yet and if Theresa May’s admission today is anything to go by, won’t even attempt to do so until 2017 at the earliest.

Yet this seismic non event has wreaked havoc with the pound and sent ‘the markets’ into a tizzy as the situation’s very unpredictability means all bets are off.

By the same token the IMF’s grim predictions are something of a self-fulfilling prophecy as the international bankster institution expended so much energy warning against Brexit that it would lose face by not issuing a bleak, disappointed forecast as some measure of revenge.

In turn the IMF’s downgraded forecast will now ensure that the Brexit wheels continue to grind towards the abyss as investors look to the organisation for guidance on how best to hedge their bets.

Now the UK economy is predicted to grow by a measly 1.3 per cent in 2017, compared to the rosy 2.2 per cent forecast in April before Boris, Dave and Nigel torched the drawbridge and commandeered the Panama-bound dinghies.

“The vote in the United Kingdom in favour of leaving theEuropean Union adds significant uncertainty to an already fragile global recovery.

Fortunately the UK Treasury department has been quick to react and immediately instructed an intern to post a heartening reply to the IMF’s findings on Twitter.

The decision to leave the European Union marks a new phase for the British economy, but the message we take to the world is this: our country remains open for business. We remain the same outward-looking, globally-minded, big-thinking country we have always been.”

Speculation is rife that the anonymous Treasury Department spokesman is in fact former prime minister David Cameron angling to prolong his habit of breathlessly whispering platitudes to a bored population.

Whether Brexit will actually happen or not is still up in the air as the High Court in London convened today to be told that the executive would not press the button on Article 50 this year.

Smelling money and the lucrative prospect of a Jarndyce vs Jarndyce style drawn out court case, legal vultures swarmed over the proceedings as seven private actions alleged that only parliament can invoke Article 50, leaving authorities with no option but to move courts so as to accommodate the throng of lawyers.

A rabble of pro-Brexit agitators who have spent far too much time being outraged by their friends’ Facebook feeds gathered outside to wave placards reading “Theresa May don’t delay” and the question remains, what exactly would happen if the government simply ignored the referendum?