Unrest in South Africa amid claims of presidential corruption 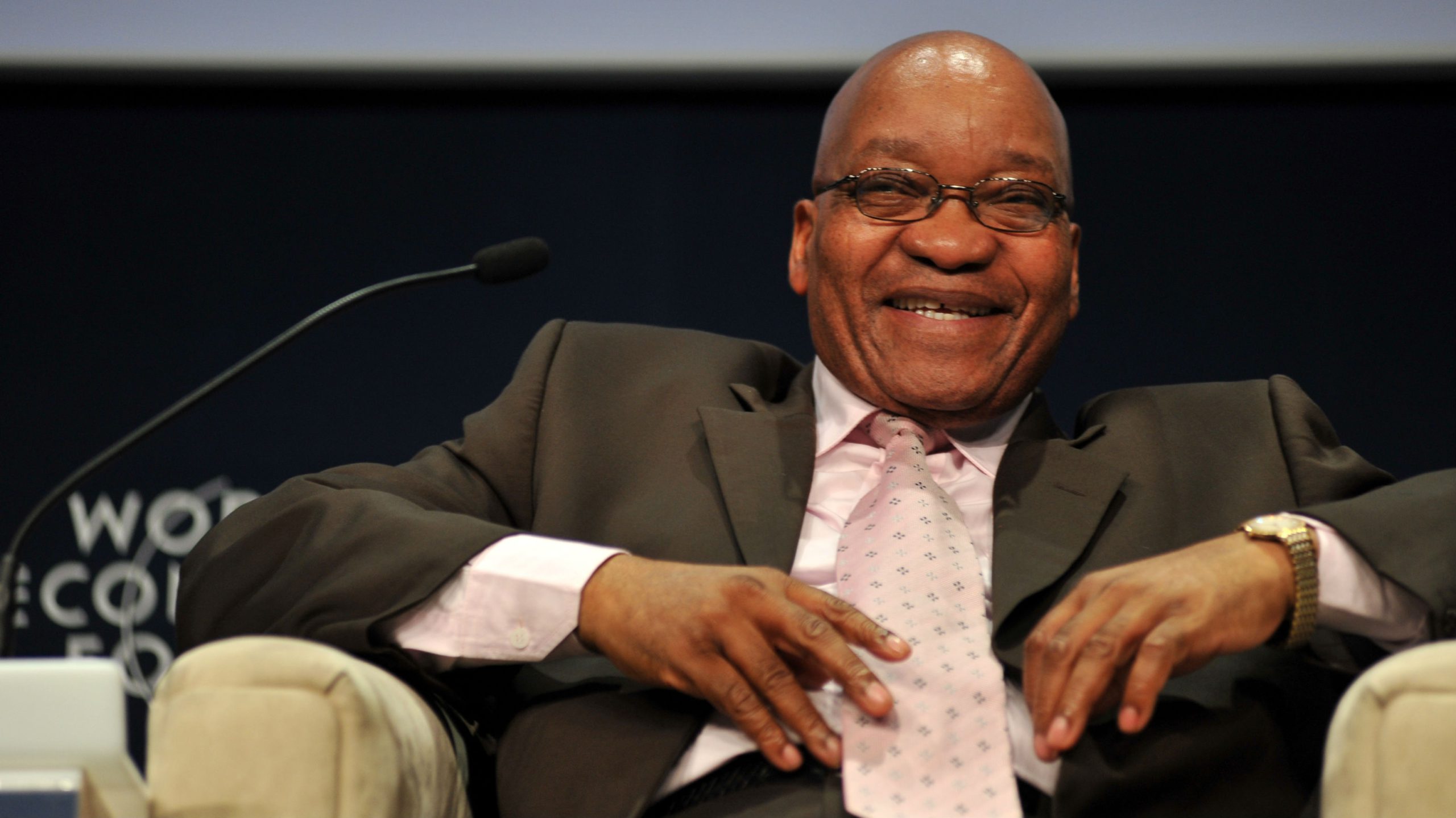 : A smiling Jacob Zuma at a World Economic Forum meeting

A LONG-ANTICIPATED watchdog report by a former public prosecutor has alleged that there is a strong possibility of corruption in the upper echelon of the South African government, with President Jacob Zuma himself accused of various dirty dealings with an influential family of tycoons.

The mammoth 355-page report was released on Wednesday November 2, after Zuma’s lawyers previously attempted to block the release of the document. Eventually they withdrew their application to suppress the report, with Zuma stating that the decision to have it released was done “in the interest of justice and a speedy resolution of the matter.”

In the report, Thuli Madonsela, South Africa’s hugely popular former Public Ombudsman argues that the president should establish a judicial commission of inquiry into the allegations of corruption within the next 30 days.

Corruption rumours have swirled around Zuma since he came into power in 2009, but he has repeatedly proclaimed his innocence. This time around, the allegations revolve around his relationship with the Gupta brothers, Ajay, Atul, and Rajesh.

The investigation originally kicked off after Deputy Minister of Finance Mcebisi Jonas claimed that the Gupta family “had made a mockery of our hard-earned democracy” after Mr. Gupta offered to give him 600m rand (€39.9 million) if he took on the role of finance minister.

The situation is a complicated one. The report recommends that the president appoint a judicial commission of inquiry, but even if he were to do this, he would still be the top-reigning official in the country, meaning that he could potentially sit pretty and wait out the rest of his second and last term.

Were he to be censured, it would undoubtedly be grounds for impeachment, but this would not guarantee that he would be removed from his position, as his party the ANC, has the lion’s share of the seats in the house of assembly although the influential Nelson Mandela Foundation has called for his resignation.