Vegan Evicted From Home After Bathing With Rescue Piglet 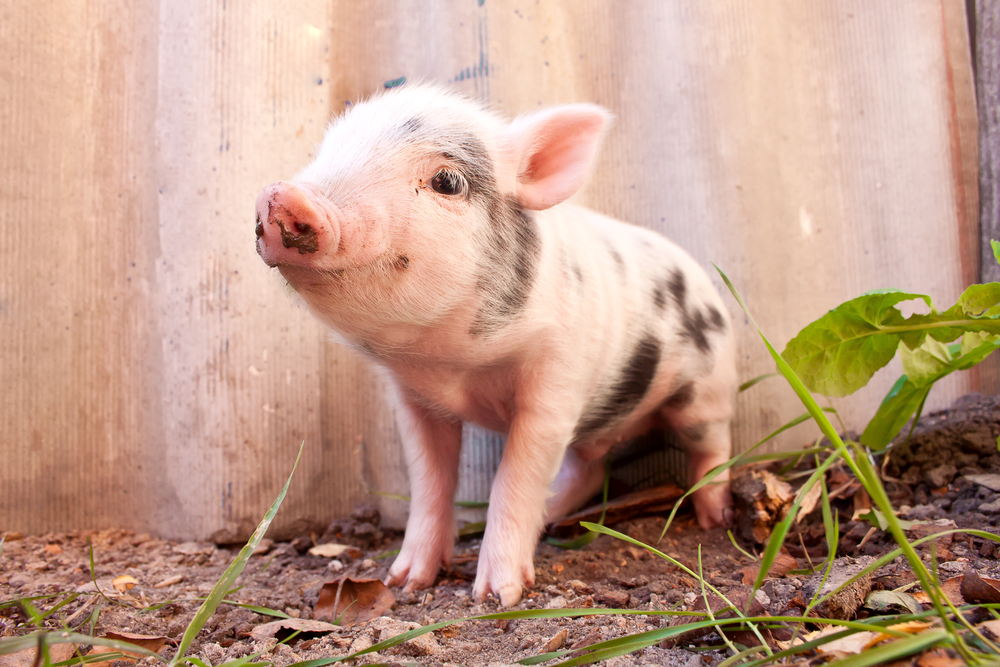 ANIMAL LOVER Alicia Day has been evicted from her West London home after sharing photos online of herself bathing with her pig, Jixy Pixy.

Alicia Day, 31, believed she was doing a good thing when she paid £30 to save Jixy Pixy from the slaughter house, but has been left homeless and facing criticism from experts instead.

Day shared photos on social media of herself and Jixy Pixy on the Tube and walked him around Ealing Broadway on a leash.

But after about a week, her landlord caught wind of the piglet tenant and evicted the woman, who also has come under fire from animal welfare groups for showing a lack of judgment for bringing the pig home.

Ian Woodhurst, World Animal Protection spokesman said: ‘Pigs have complex needs and should not be kept in the home. ‘Pigs require a specific diet, need to be kept apart from other animals and be able to express natural behaviours such as rooting and foraging in earth. ‘They need a large space, minimum area of 36 square meters, and access to an outdoor wallow and shelter from the sun.

‘In addition pigs require a license if being moved from the home to the vet for example and are illegal to transport in cars.’

Alicia, originally from New York, said: ‘I can’t save them all but I thought I would save one.

‘He is even easier to walk than a dog. We would be at the shopping centre in the open air and I would sit there, relax and have a cup of tea.

‘The sadness I am going through or the sadness the pig is going through at losing me is better than him being slaughtered. ‘I am not going to buy more pigs because it will cause more problems with the RSPCA, which was not my intention.’

Before Jixy Pixy was handed over to the RSPCA, Alicia took the piglet to Wagamama for a final meal, buying him a tofu pad Thai.

Jixy Pixy is now being looked after at a sanctuary in Kent.