World News:Grave of top Nazi leader dug up in Berlin 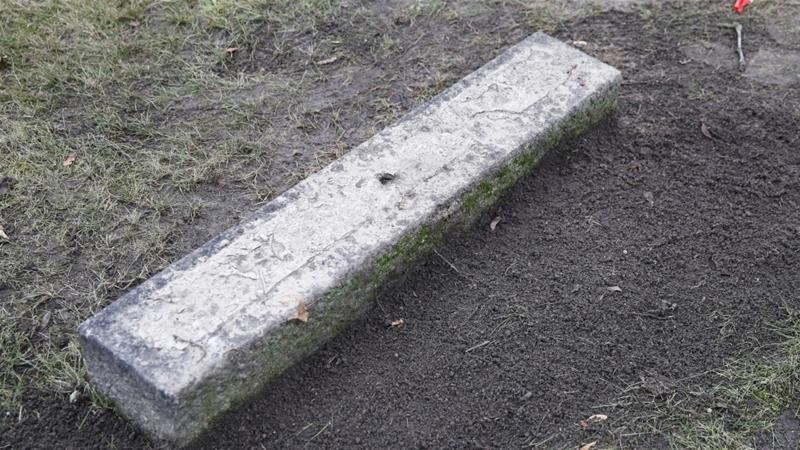 The grave of Reinhard Heydrich was dug up in the night, according to police

German Police investigation opened as grave of Reinhard Heydrich, a Top german officer who helped plan the Holocaust, was found dug up

The grave of a top Nazi who helped plan the Holocaust and was assassinated by British-trained agents during World War II has been dug up in Berlin, German police said on Monday. German media said it appeared nothing was removed. Heydrich was the powerful head of Hitler’s Reich Security Office, which included the Gestapo – the official secret police of Nazi Germany. Not as famous as other Nazi leaders, Heydrich was highly influential and was marked out for his cruelty even within the Third Reich elite.

Hitler admiringly used to refer to him as “the man with the iron heart”, according to the biography Heydrich: The Face of Evil by Mario Dederichs. Heydrich hosted the Wannsee Conference on January 20, 1942, when leading Nazis discussed the extermination of the Jews in German-occupied Europe. During the Nazi occupation of what is now the Czech capital, he became known as “the Butcher of Prague”. His car was attacked with an anti-tank mine in the city on May 27, 1942, by Czechoslovak agents trained by Britain’s secret Special Operations Executive, he died of his injuries a few days later.

His body was brought back to Berlin and buried in the city’s Invalidenfriedhof, a military cemetery. During the Cold War, the cemetery became a no-man’s land along the Berlin Wall and his grave – along with the ones of other top Nazis – was dismantled. But Heydrich’s remains were never disinterred and the location of the grave was an open secret. In 2000, a group of anti-fascists said they had opened up the grave of Nazi stormtrooper Horst Wessel in Berlin, taken his skull and thrown it into the Spree River, according to the Tagesspiegel newspaper. Police at the time said no remains were stolen.