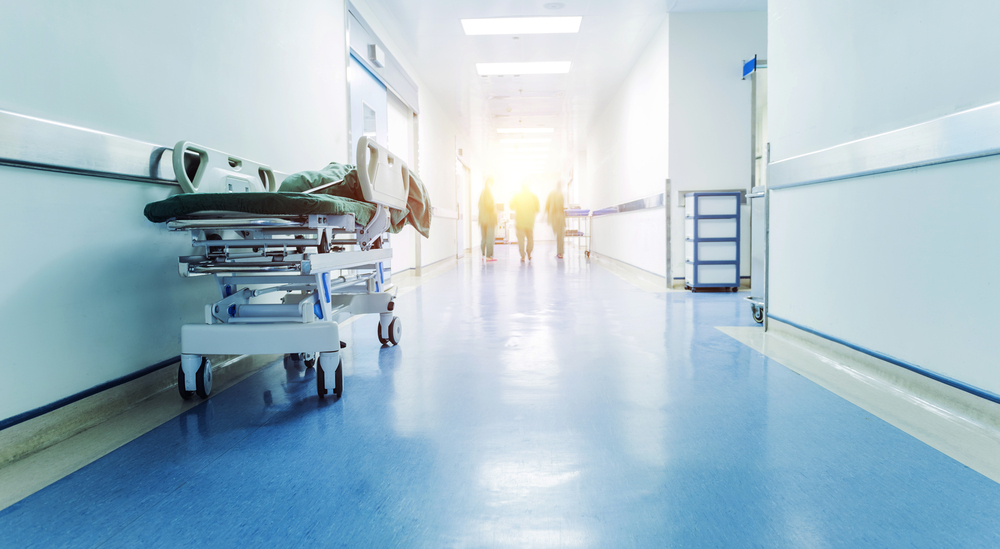 Claims have been made against the Malaga Clínico’s ER that they have kept patients waiting for up to 58 hours before attending them. An accusation the hospital denies.

CSIF (The Independent Trade Union and Officials’ Central for the Autonomous Union of Andalusia) demanded the “immediate” opening of the 26 beds of the Hospital del Guadalhorce to alleviate “the collapse” and has blamed the situation on “poor management of available resources and a lack of foresight” on the part of the administrators.

The hospital insists that the situation is “totally normalised” and that no patient has been kept waiting an “excessive number of hours”.

Other unions warned last week of the saturation of the Clinical and Regional Hospitals’ Emergency Departments due to the increased influx of patients with flu and colds. After these criticisms came to light, the SAS (Andalusian Health Service) decided to facilitate 42 more beds and reinforce the emergency care of the hospital with 25 more workers.

But for CSIF both the extra 42 beds and additional staff at the Clínico fell short observing that “In the early hours of this Wednesday there were already seven stretchers in the corridors.”

According to CSIF the health facility has a hospital wing that isn’t used highlighting that “Although it has been open for almost four years, this wing has not yet been fitted out.”

CSIF has demanded “the opening of 100% of this hospital immediately” in view of the “obvious lack of capacity to respond to demand with current health resources. The union considers that there has been “terrible management” and “a lack of foresight” on the part of the health administrators. The union also considers the hiring at the Clínico to be “insufficient” and assures that “the problem continues, now aggravated by the lack of physical space to attend to patients”.

Furthermore the union criticised the fact that, although 42 additional beds had been facilitated in different wards corresponding to the hospital, the emergency rooms of the centres have not been reinforced, which is where the patients enter.

The hospital describes a completely different situation. “No patient remains in the corridors on a stretcher and right now we have a completely normal situation in the Emergency Department, within the period of high frequency visits in which we find ourselves”,

In addition, the hospital has indicated that all the resources are available and fully functional. Taking the opportunity to highlight that the Emergency Department has been reinforced with 25 more professionals, stating that “the management appreciates the involvement of all the professionals to provide the best response to this type of situation as they do every year in this period”.