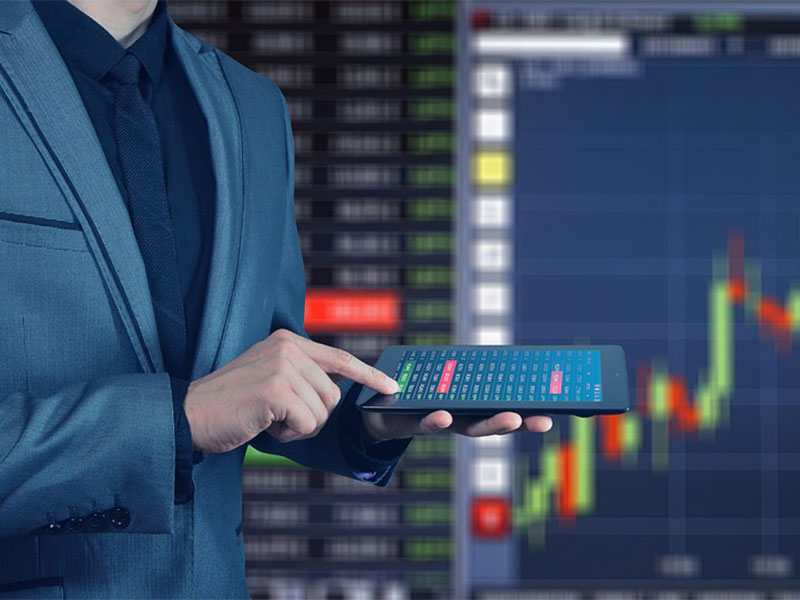 Image by Gerd Altmann from Pixabay

The Financial Conduct Authority (FCA) recently issued a warning regarding TikTok users promising high returns on various investment strategies, including in the wake of a rapid price increase in GameStop shares.
Fueled by the recent success of a group of Redditors who briefly brought Wall Street short-sellers to their knees, social media users across many platforms are reinventing themselves as investment experts. However, they overwhelmingly fail to warn would-be traders about these strategies’ potential risks, putting people at risk of severe financial harm.
TikTok has been very controversial over the last year largely due to major security concerns, and this incident represents the latest example of  This article will cover what has been going on inside the GameStop stock frenzy and how TikTok influencers are profiting by posting false, misleading, and dangerous investment advice.

To understand why this is happening at all, it helps to understand what occurred on Reddit in January. Due to the pandemic affecting every aspect of our lives, from employment to finances, many people have turned their attention to investing in the stock market.
With many trading apps and platforms out there right now offering beginner-friendly features and benefits, it’s easy for anyone to pick up the title of ‘amateur investor’. According to financial investor Tim Fries of The Tokenist, it’s easier for everyday people to invest in the stock market now as a result: “The mobile trading platforms that are out today offer more than a rudimentary UI. They are as easy to use as desktop software and let you research, buy, and sell stocks effortlessly.”
Reddit is one of those many platforms that investors use to keep up with trends and exchange ideas with one another. Users on the platform’s WallStreetBets subreddit, which has been around since 2012, started encouraging each other to buy shares of GameStop stock. The once-popular video game retailer had fallen on hard times, prompting heavy-hitting short-sellers on Wall Street to borrow massive volumes of its stock in the hopes of rebuying it later for far cheaper.
After a user on WallStreetBets posted an update alerting fellow users of the phenomenon, several of them started purchasing shares, causing its share value to rise by 300% and some major headaches for many powerful hedge funds.
Shorting a stock means betting that a company’s stock price will fall. While the price is still up, short-sellers borrow shares from brokerages and immediately sell them. After doing so, of course, they still owe the stocks back to the brokerages where they borrowed them. Their goal is to wait for the stock’s price to drop and then buy back the shares for far less than they originally paid. From there, they return the shares to the brokerage and collect a tidy profit – if things go as planned, that is. However, if the price continues to rise, investors can find themselves in hot water.
Wall Street decided a while back that GameStop stock was no good. The company’s future looked bleak, so it made sense for short sellers to start targeting the company. Many major hedge funds started betting against GameStop, borrowing vast volumes of shares.
They could never have predicted that amateur investors on Reddit would start buying shares, but that’s precisely what happened. To return the shares they borrowed, the affected hedge funds had to buy GameStop shares, pushing the price higher. Just four months prior, GameStop stock cost $6 per share before skyrocketing to nearly $500 per share at the height of the Reddit frenzy.

The GameStop phenomenon has prompted many prominent social media influencers to jump on the investment bandwagon and have also started offering investment advice through their TikTok channels.
Paxful, a cryptocurrency trading platform, performed an analysis of around 1,200 TikTok videos and discovered that 14% of them encouraged users to make financial and investment decisions without warning them about the inherent risks. Many of these videos pointed to the past market performance of various stocks as proof of guaranteed, positive outcomes. This is a major red flag in the world of investment strategy since past performance is no guarantee of future success.
The videos analyzed by Paxful had collectively received 16.8 million views and more than 2.2 million likes, so they are hardly being ignored. In fact, it’s quite likely that many amateur investors watching these TikTok videos have already been burned by their advice. For example, an astrologer on the platform with more than one million followers offered investment advice and predictions on the future performance of stocks like Bitcoin, GameStop, Ethereum, and Tesla based on the position of the planets – and there’s no telling how many of her followers are heeding her advice.
Given the financial mess that many inexperienced traders could find themselves in, it’s not surprising that government agencies have gotten into the act. The FCA’s official warning stated that people should be wary of taking advice from social media platforms like TikTok – especially when it lacks crucial warnings.
The agency hopes that the U.K. government will include “financial harms” in its upcoming online safety bill. In the meantime, the FCA has been blasting social media platforms with warnings about the TikTok videos, pointing out that the advice given is risky, over-simplified, and driven on impulse. These videos are very short in duration and therefore lack the depth and complexity that are needed to provide sage investment advice, putting people at serious risk.
Many of these TikTok influencers are self-motivated to promote certain stocks because they have invested in them personally. Encouraging others to buy shares can increase demand and drive up prices more. By creating a quick, flashy video, they can increase their own fortunes without any regard for the damage they are causing.
Of course, investing in the stock market always carries some systemic risk, but unlike actual gambling, putting money on the stock market involves a lot more strategy and “calculated” risk. The influencers make stock market investing seem like a fun and exciting game, with many enthusiastic amateurs watching the content forget that it’s their real money that they are playing with. Whether users decide to invest in the stock trading market or not, it’s crucial that they learn the most effective strategies for protecting their trades online so they can be better prepared and protected when trading.

Needless to say, the FCA’s warning is merely the first small step in what could become a major overhaul of how stocks are traded. TikTok recently stated that it would remove content that “deceives people to gain an unlawful financial advantage,” so these potentially harmful videos could fade away before too long. If any good is to come out of this, it may be in the form of educating the public about how they can invest and trade safely and how the stock market works.