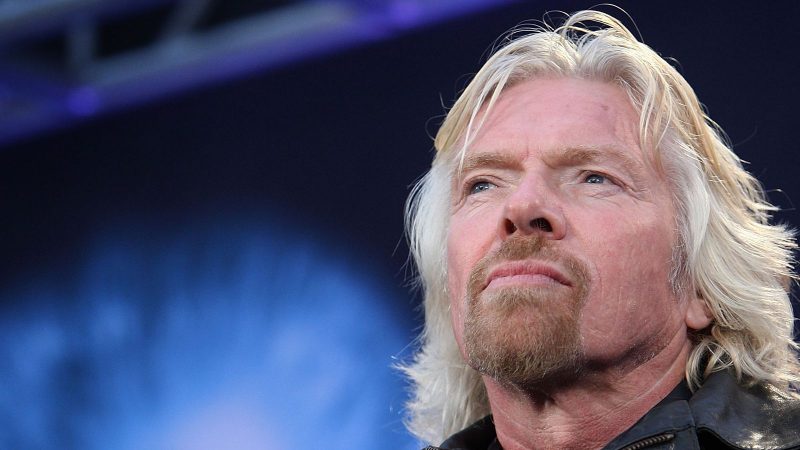 Sir Richard Branson has now received his licence to fly paying customers to the edge of space.

THE approval for his Virgin Galactic rocket plane was granted today, June 25, by the US Federal Aviation Administration. It is an update of an existing licence that only permitted test flights.

The entrepreneur has around 600 people already eager to take a flight to the height of 90km, to experience the weightlessness and to see the curvature of the Earth.

The would-be “astronauts” have already paid deposits and the individuals are mainly made up of the super-wealthy and movie and music stars. They will be sent up from a spaceport in America’s New Mexico Desert now following a successful test outing for the plane that was conducted on May 22.

Data collected on the flight on May 22 satisfied the federal agency that all milestones had been met for technical development.

CEO of Virgin Galactic, Michael Colglaziern said: “We’re incredibly pleased with the results of our most recent test flight, which achieved our stated flight test objectives.

“The flight performed flawlessly, and the results demonstrate the safety and elegance of our flight system. Today’s approval by the FAA of our full commercial launch licence, in conjunction with the success of our May 22 test flight, give us confidence as we proceed toward our first fully crewed test flight this summer.”

It is likely that the flight will see Sir Richard travel to the edge of space, as proof of the safety and readiness for the commercial service.

Speculations say that Sir Richard may make his flight on July 4, beating Amazon founder Jeff Bezos. However, a Virgin Galactic spokesperson told the BBC today that this is just speculation and that timings have not been determined.