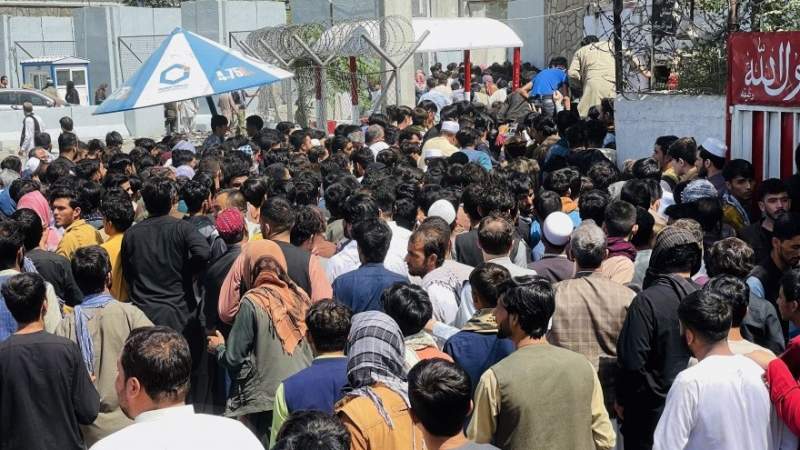 Afghans flee the Taliban and the country to start a mass exodus towards Europe. image: Pixabay

Afghans flee the Taliban and the country to start a mass exodus towards Europe as London Mayor offers sanctuary.

Sadiq Khan has said London “stands ready to help Afghan refugees” as the UK prepares to offer sanctuary to 20,000 Afghans fleeing violence. Thousands of people have already made it to freedom since the Taliban took control of the capital city, Kabul, on August 15.

In chaotic scenes following the seizure of Kabul, hundreds of civilians were seen storming the city airport’s runway and clinging to aircraft as they attempted to flee Taliban rule- some plunging to their death.

While the UK Government has committed to resettling 20,000 refugees over the long term, London Mayor Sadiq Khan has said “immediate action is needed” to help those at risk of persecution.

In a statement, Mr Khan said: “The unfolding situation in Afghanistan is a tragedy and it is utterly heartbreaking to witness.

EU foreign ministers are scheduled to hold a crisis meeting on Tuesday, August 24, to discuss the fall of Afghanistan to the Taliban.

Greece has already said it cannot become a gateway to the EU for fleeing Afghans.

“Greece does not want to become the entry point into the European Union for Afghans fleeing the escalating conflict in their homeland,” Migration Minister Notis Mitarachi said on Tuesday, calling for a common EU response to the crisis.

Greece was on the frontline of Europe’s migration crisis in 2015 when almost a million people fleeing conflict in Syria, Iraq and Afghanistan landed on its islands- like other EU member states, it is nervous that developments in Afghanistan could trigger a replay of that crisis.

“We are clearly saying that we will not and cannot be the gateway of Europe for the refugees and migrants who could try to come to the European Union,” Mitarachi told state television ERT. We cannot have millions of people leaving Afghanistan and coming to the European Union … and certainly not through Greece,” he said.