USA HAS LOST IT 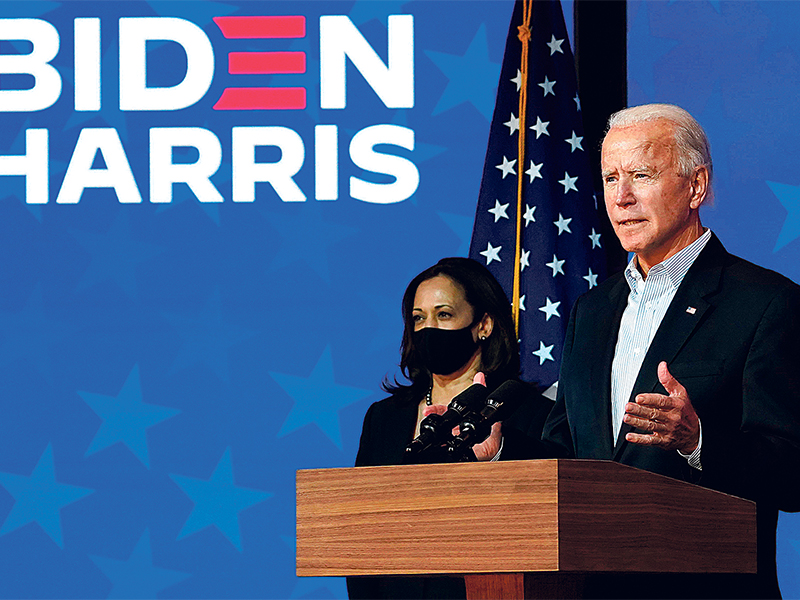 I TRULY do believe America has lost the plot. Bumbling Joe Biden rather reminds me of a movie I once saw. In the film the general is killed. To keep up army morale, his dead body is propped up on a horse with a pole stuck up its back as he leads his troops into the battle.

I think Biden is actually demised and his carefully coiffured body is being worked with a remote control – probably operated by Kamala Harris! And it’s not in the least bit funny. Because of his, and a few other naive so-called American leaders’ decisions, hundreds, probably thousands of people will die, and the terrorist will now govern a stronghold which will ultimately prove more dangerous to the West than all the other Islamist countries put together.

It’s also worth remembering that the Saudis (who have been very quiet!) are predominately Sunni, as are the Taliban.  Bin Laden came out of Saudi Arabia – and the Americans have been selling the Saudis the latest military hardware for years! Should we be worried – well what do you think?  Personally I believe we need Trump back; he would have made a more intelligent withdrawal than the Biden administration that’s for sure. Mind you, any one of us with half a brain could have done better than Jurassic Joe! Just recently this man instigated the presentation of the squared off American flag to the relatives of George Floyd, declaring him to be ‘a fallen hero’! You really couldn’t make it up.

And Biden considers him an American hero! What an insult to the true heroes of the US, whose tearful relatives accepted the folded flag after burying loved ones who had given their lives for the country.

As a further point of interest, after a year of burning the city and tearing down the statues of patriots and Columbus, New Jersey has  erected a 700-pound bronze statue of George Floyd in his ’honour’ outside of City Hall.

His family have received over $50 million (you ‘eard) from compensation and ‘go fund me’! And the man, who runs what is purportedly the most powerful nation in the world, thinks this thug is a national hero. Heaven help us all.

Just to round off this week’s column of utter disbelief.  The society of transgender folk have now come up with a real peach. ‘Neopronouns’. Apparently you should now choose how you want to be referred to.  For example you may hear – ‘Hello my name is Petal and my pronouns are they/ them.

Subsequently, when talking about Petal, you should use the pronouns they, them, their etc. For example Petal is at ‘their’ desk. Before entering ongoing interaction, you should always ask, ‘what are your pronouns at the moment’? But you should avoid asking somebody about their preferred pronouns – it implies their gender is a choice, rather than simply a part of who they are! Confused?