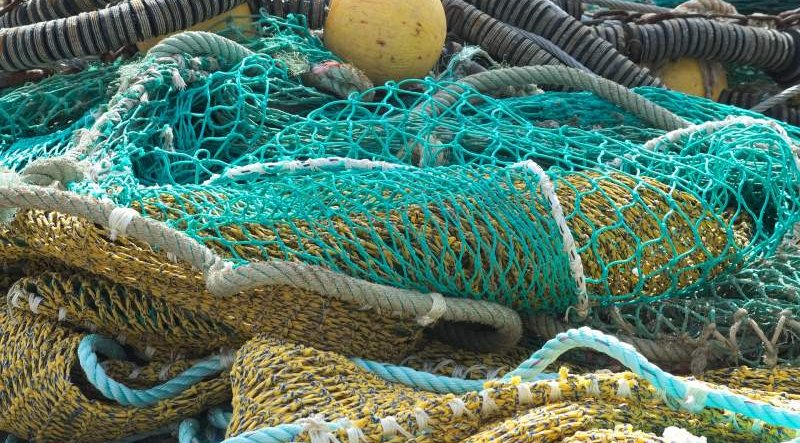 The maritime authorities in France have detained a British trawler during fishing boat checks at Le Havre while giving out a verbal warning to others in their waters. The French Maritime Ministry tweeted ‘This Wednesday, two English ships were fined during classic checks off Le Havre. The first did not comply spontaneously: verbalisation. The second did not have a licence to fish in our waters: diverted to quay and handed over to the judicial authority.,

This development comes while an ongoing dispute continues between the UK and France over fishing licences within each other’s waters. France declared this week that it is still waiting for 50% of the licences promised under the Brexit agreement that would allow them to fish in British waters.

On Tuesday, October 26, France released a list of sanctions that may be bought in starting from November 2nd if not enough progress is made between the two states. France has said it can deny fishing boats access to certain ports, toughen checks on trucks and ramp up border and sanitary checks on British goods.

These escalated terms follow the latest developments in the fishing row. The vast majority of applications from French fishermen looking to continue operating in British water were rejected. This move by the UK and Jersey left France feeling that the agreed amount from the Brexit deal was not being satisfied. French businesses must now provide proof of a track record of fishing in the Channel to receive a new licence. The UK claims not enough boats have this.

In May, boats from the French fishing quarter entered the waters around St Helier and released flares in protest of the new post-Brexit rule changes. They dispersed when two Royal Navygunships were dispatched to the area. They threatened to next ‘blockade Calais’ if the issues were not fixed in good time.