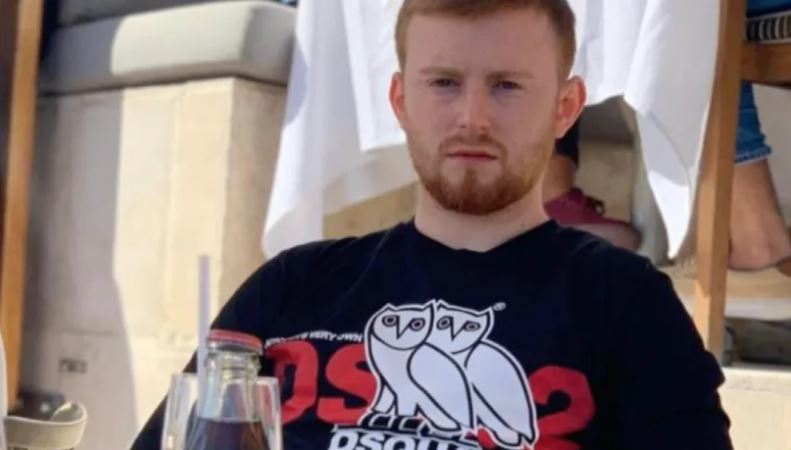 Billy Hood, the UK football coach convicted for CBD vape oil in Dubai has had his sentence reduced from 25 years to 10 after launching an appeal to the UAE courts. He was found with four bottles of the vaping product in his car shortly after moving to the country in January 2021.

Hood, 24, from Kensington, London, was arrested after the liquid – which is legal in the UK – was found in his vehicle. CBD vaping oil contains trace elements of THC, the psychoactive component of cannabis, which is illegal in the United Arab Emirates.

The authorities took a signed confession from Mr Hood, but he later said he was coerced into agreeing with the document. The confession was written in Arabic, a language he cannot speak, read or write. As a result of the denial of the confession, he was then charged with the larger charge of trafficking the oil and given a much harsher sentence.

Mr Hood took his case in front of an Abu Dhabi appeal court, which recognised that he was in possession of the drugs “unintentionally” but agreed he had no intent to supply them to anyone else. His sentence was then reduced by 15 years.

On Wednesday 01 December, his mother said the sentence reduction “is not really welcomed” because her son “has done nothing wrong”.

“We thought yesterday that we were going to find out that Billy was going to be able to come home,” she told BBC Breakfast.

“He has been told that the charges have been dropped against him and yet he is still there for another 10 years. It is heartbreaking, absolutely heartbreaking.”

Radha Stirling, chief executive of Detained in Dubai, a group which is lobbying for Mr Hood’s release after being convicted for CBD vape oil, said: “The UAE has just claimed they will eliminate prison sentences for foreigners found to be in possession of THC products, opting for deportation instead but this law does not come into effect until January 2022 and may not apply retroactively.”