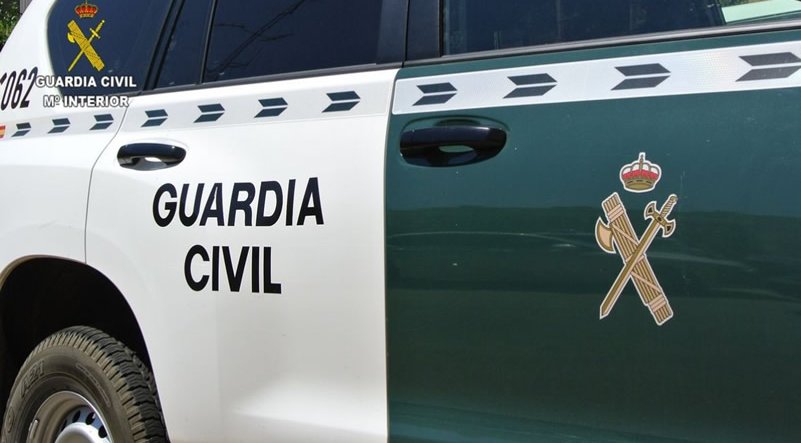 National Police officers in Granada province have arrested a 45-year-old man, and a woman of Spanish nationality. Both have prior police records, and have been detained as the alleged perpetrators of an attempted robbery committed at the end of last year involving supermarket thefts.

They had attempted to steal a shopping trolley full of various products from a supermarket in the Northern District. Numerous thefts using the exact same modus operandi have been attributed to the same couple, committed in various locations in Andalucia and Toledo.

An investigation began several months ago, as soon as a complaint was received in which an attempted robbery was reported in a supermarket in the Northern District of the capital of Granada. In said complaint, a middle-aged man and a woman of Spanish nationality appeared as the alleged perpetrators.

After accessing the establishment and jointly filling a shopping trolley with varied products – while displaying quite normal behaviour at all times, to avoid raising suspicions – they would then attempt to leave without paying.

While the woman distracted the cashier, the man passed through the checkout pushing the cart, without paying for the products. However, one of the employees quickly realised what was happening.

During the course of their investigation, the officers learned that similar events had been reported during January. All had occurred in the same national chain of supermarkets, located in Toledo. Two thefts had taken place in the city, of products valued at €773, and €498, respectively, and on a third occasion, with goods worth €1,149, the couple was arrested.

The officers in Granada concluded that this same couple was responsible for the incident reported in the Northern District. After identifying them, they were located and arrested.

Those now detained have also been considered the alleged perpetrators of similar events that occurred with the same modus operandi in the towns of Motril, Las Gabias and Atarfe, as well as in the Malaga town of Antequera, Puente Genil in Cordoba, and Bailen in Jaen.

They have been released pending being summoned by the judicial authorities to appear in court, as reported by granadadigital.es.