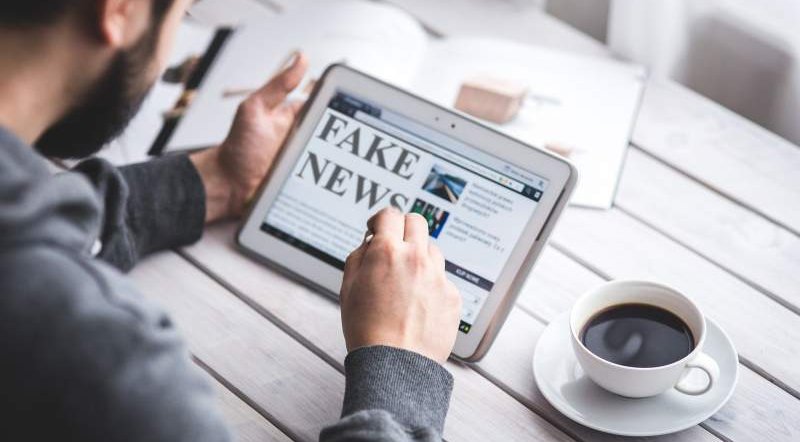 On Friday, March 4, Russia imposed a new law governing “fake news” that resulted in their shutting down Facebook and other social media and international news sites. The law provides the country with much stronger powers to crackdown on independent journalism and control the narrative, with punitive penalties for those it accuses of promoting fake news.

As a result many foreign media outlets have temporarily suspended reporting in the country, including many of the most respected names in the business – the BBC, Bloomberg and others.

Journalists from abroad have been targeted by Russia both locally and in the Ukraine as the country seeks to stop reports that are counter to the messages it wishes to convey.

Opposition to the country’s invasion of Ukraine is growing locally with more and more people taking to the streets and to social media to voice their opinions. Such a law will enable Russia’s police to crackdown on these people, to arrest and jail them for pushing what “fake news”.

Whilst some media outlets continue to report in the country, many local independents have vowed to carry on at great risk to themselves and their businesses, seeking to tell what they believe to be the truth.

Putin and Moscow says its invasion is a “special operation” to capture individuals it regards as dangerous nationalists, and has denied targeting civilians. Stories of such atrocities are exactly what Russia is trying to eradicate through its “fake news” law.

The “fake news” law passed by the Russian parliament on Friday, March 4, imposes a prison term of up to 15 years for spreading intentionally “fake” news about the military.

Vyacheslav Volodin, the chairman of the Duma, Russia’s lower house of parliament said: “This law will force punishment – and very tough punishment – on those who lied and made statements which discredited our armed forces.”

The country has since blocked Facebook for restricting state-backed channels and the websites of the BBC, Deutsche Welle and Voice of America.

In response to the imposition of the news “fake news” law CNN and CBS have said they would stop broadcasting in Russia, while other news outlets have removed Russian-based journalists’ bylines as they assessed the situation.