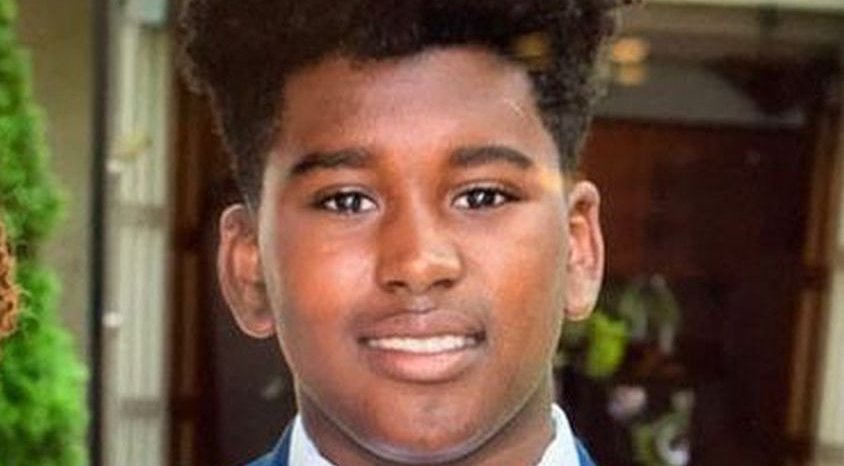 A “happy, healthy” 15-year-old basketball player dies after collapsing during a basketball game.

Preston Settles, who collapsed during an American high-school basketball game on February 5, has sadly passed away.

The freshman at Brooks School in North Andover collapsed and stopped breathing during the game and was rushed to Lawrence General Hospital, where doctors shocked his heart eight times but could not get it to start again on its own.

At the hospital, the teenager was placed on an automatic CPR machine and breathing tube, several hours before Settles began breathing again, CBS Boston reports

Settles was then airlifted to Tufts Medical Centre and placed on life support before later being taken to Boston Children’s Hospital, where he was pronounced dead on Sunday (February 27).

“Our wonderful, previously healthy, handsome, and perpetually happy son Preston Blair Settles has transitioned to his next journey,” Settles’ family said in a statement obtained by CBS Boston on Monday (February 28). “During the last twenty-two days after collapsing on a basketball court in North Andover, MA, he has been nothing less than a spartan fighter up until the very end.

“We want to thank our dear sweet Preston for being an amazing son and incredible human being during his short fifteen years on this earth. Hats off to you buddy for living it LARGE and maximizing your time. Those that know you well, know that you were awesome, smart, hard worker, adventurous, funny, a true friend, and a loving brother,” it continued.

Before his collapse, the young athlete apparently told a teammate; “I feel like my heart is racing.”

His father Darryl Settles said of his son at the time: “He’s a happy, healthy, smart, active kid who plays all sports.

“It was not in our wildest imagination that something like this would happen,” he said.

Mr Settles continued: “His eyes were just flaring up, and so I did this to him,” said his father waving his hand in front of his eyes. “There was absolutely no response, and then he just stopped breathing.” He had gone into cardiac arrest.

Tragically, there appeared to be some hope for the youngster.

Before his transfer to Tufts Medical Centre, his mother, Lisa M. Owens, said: “You could just tell by the doctor’s demeanour that they were basically telling us that it was starting to look like the beginning of the end.

“Then I say, this is impossible. It can’t be possible. The attendant came in and said his heartbeat is back! We’re going to MedFlight him out of here.”

Then when he arrived at Tufts Medical Centre later that night, Preston was put on a machine to keep his heart and lungs functioning and doctors said his progress had been miraculous.