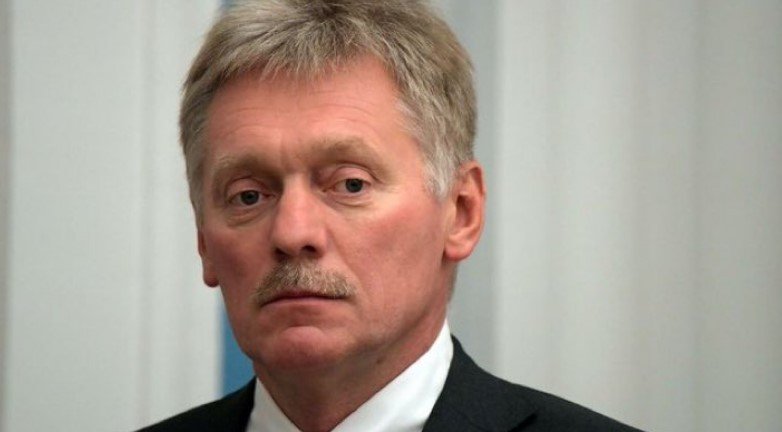 Stark warning to Finland and Sweden not to consider NATO membership image: twitter

The third round of peace talks took place on Monday, March 7, in a secret location in the city of Brest, in Belarus, near the Polish border. Delegates from Moscow and Kyiv sat down together as the conflict in Ukraine entered its twelfth day.

Dmitry Peskov, the Russian spokesman, explained that Russia’s demands had all been formulated and handed over to their Ukrainian counterparts in advance of today’s meeting. This third attempt to bring an end to the invasion did not seem to be fruitful though.

Russia was demanding things of the Ukrainian government that they will surely never agree to, even claiming that the war would stop ‘ in a moment’, if all of the Kremlin’s demands were met.

Among its demands were a complete halting of all military action by Ukraine, along with its country’s constitution being changed to make it neutral, which would subsequently mean that joining NATO or the EU would not be possible.

They also demanded that Ukraine should also recognise the separatist republics of Lugansk and Donetsk as both being independent territories, while also acknowledging Crimea to be Russian.

“They should make amendments to the constitution, according to which Ukraine would reject any aims to enter any bloc. This is possible only by making changes to the constitution”, Kremlin spokesman Peskov told Reuters. He added that Russia was not interested in claiming any more territory from Ukraine.

“We really are finishing the demilitarisation of Ukraine. We will finish it. But the main thing is that Ukraine ceases its military action. They should stop their military action and then no one will shoot”, he added.

Continuing, “They should make amendments to their constitution according to which Ukraine would reject any aims to enter any bloc. We have also spoken about how they should recognise that Crimea is Russian territory, and that they need to recognise that Donetsk and Lugansk are independent states. And that’s it. It will stop in a moment”.

These demands to recognise the independence of the two eastern territories were dismissed as ‘ultimatums’ from Putin by Volodymyr Zelensky, the Ukrainian President, as reported by dailymail.co.uk.