Peace talks between Lavrov and Kubela end in Ukraine stalemate 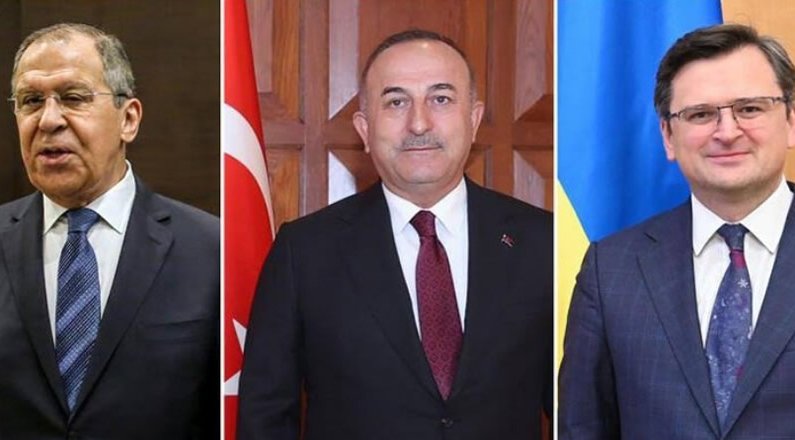 The foreign ministers of Russia, Sergei Lavrov, and Ukraine, Dmytro Kubela, met in Antalya, Turkey today, Thursday, March 10 for the first set of high-level peace talks since the invasion of Ukraine.

Speaking after the meeting had finished, Mr Kubela said that the demands being made by his Russian counterpart were tantamount to surrender. “I want to repeat that Ukraine has not surrendered, does not surrender, and will not surrender,” he stressed, while adding that he was willing to continue meeting with Lavrov.

Meanwhile, Mr Lavrov remained steadfast, and assured that the only way this conflict could be ended is if Ukraine disarms itself, and takes a neutral position on the world stage. Moscow will now wait for a decision from Kyiv he said.

Lavrov also took a swipe at the Western powers, accusing them of fuelling the conflict by continuing to supply weapons to Ukraine. He pointed out that Russia’s ‘special operation’ was all going according to plan.

Russia would “come out of the crisis with a better psychology and conscience, and with Western sanctions”, Lavrov added. “I assure you we will cope, and will do everything not to rely on the West ever, in any areas of our lives”, he concluded.

Today’s talks came one day after the bombing of a children’s hospital in the south-eastern city of Mariupol, which resulted in the death of one child. This action has been internationally condemned and labelled as a war crime by Ukrainian officials.