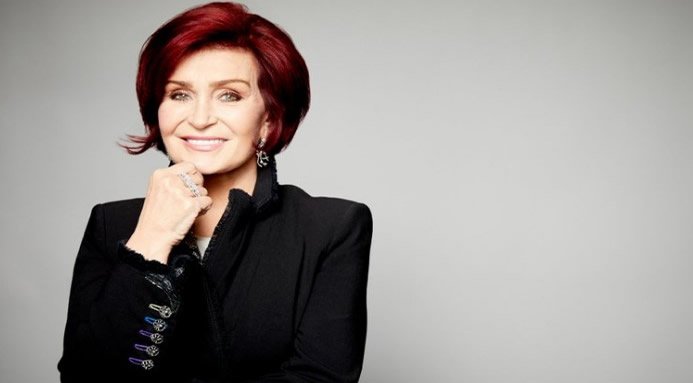 Sharon Osbourne will front her own prime time current affairs panel show ‘The Talk’, on TalkTV

Sharon Osbourne announced on Thursday, March 17, that she has joined TalkTV. She has been given her own prime time current affairs panel show called ‘The Talk’.

This move will see 69-year-old Sharon team up again with her good friend, the enigmatic Piers Morgan, who has his own show, ‘Piers Morgan Uncensored’, on the same channel.

Rebekah Brooks, Chief Executive of News UK unveiling the excellent news on Thursday, said, “Sharon has built a unique and hugely successful media career, combining strong views and opinion with a lot of warmth and fun. Her unbounding energy will make her show compelling viewing, and we are delighted to give her a new home at TalkTV”.

With decades of television experience, viewers can look forward to witnessing some heated discussions as Sharon welcomes five famous faces onto her show for one hour each weeknight. They will debate topics including crime, politics, health, and entertainment.

Sharon’s show, which is due to air later this spring, promises ‘outspoken views’, and ‘honest, straight-talking debate’. “I’m excited to be working with News UK, the panel, and my good friend Piers. Watch this space for some exciting and lively debates from us all”, commented Sharon.

A career in television started with the brilliant MTV reality fly-on-the-wall series ‘The Osbournes‘. Seven seasons on Simon Cowells’ ‘The X Factor’ followed, along with another five seasons on ‘America’s Got Talent’.

After 11 successful seasons with CBS co-hosting ‘The Talk’, Sharon was unceremoniously fired from the channel for defending her friend Piers, over his comments about Meghan Markle. In 2017 the show picked up an Outstanding Entertainment Talk Show Hosts Daytime Emmy.

“I support him for his freedom of speech, and he’s my friend”, she commented at the time. Piers jumped to Sharon’s defence when CBS dumped her, “What’s happened to @sharonosbourne is an absolute disgrace that shames CBS. Bullied out of her job for defending me against an invented slur of racism because I don’t believe a liar”, he tweeted, as reported by thesun.co.uk.