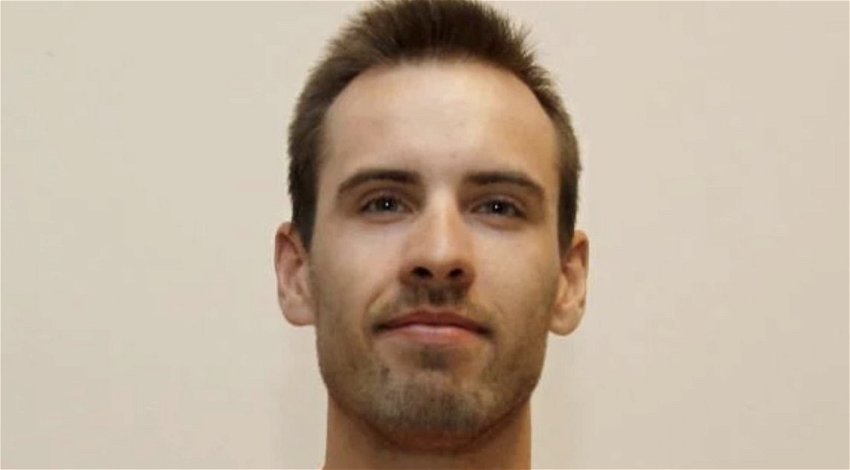 BELGIAN cyclist Cedric Baekeland dies of a heart attack at the age of 28 during a training camp in Mallorca, Spain.

Mr Baekeland, from the Belgian city of Roeselare, rode for the Boby & Bike-BMB Boekhouding-The Rock Real Estate cycling team and had been on the Mediterranean island since March 12.

Baekeland and his teammates were preparing for the start of the Belgian cycling season, which begins on March 26 in Slypskapelle, Belgium.

However, on March 14, Baekeland suffered a heart attack. He managed to wake up his roommate before he collapsed and was sadly unable to be resuscitated.

According to Belgian news outlet Nieuws Blad, the young cyclist only recently took up the sport after playing football for both KSV Roeselare and Club Roeselare.

An injury stopped his footballing career but he proved to be good at cycling. The news outlet reports that he started in under 23s races as a member of the cycling team Dovy Kitchens-FCC Cycling Team. He stayed with the team for a few years before making the switch to Boby & Bike-BMB Boekhouding-The Rock Real Estate.

This season he would have been a full member of the team, riding in elite races.

At the request of the family, the cycling team does not wish to respond to what happened in Mallorca for the time being, Nieuws Blad reported.

Sadly, the news of Baekeland’s death comes after cycling lost another young rider.

On March 9, it was reported that Scotland’s Commonwealth Games cyclist John Paul died suddenly aged 28. His sudden death was mourned across the sport.

Then on Monday, March 21, the  101st edition of the famous Volta a Catalunya cycling race, which started in the comarca of Sant Feliu de Guixols in Girona, Catalonia, suffered a near-death incident, after Italian cyclist Sonny Colbrelli collapsed crossing the finishing line. Initial reports suggested that he suffered a cardiac arrest.

Colbrelli’s team, Team Bahrain Victorious, issued an official statement at the time: “After the sprint of the first stage of the Volta a Catalunya, Sonny Colbrelli fell unconscious. He received medical assistance and was in stable condition before being transferred by ambulance to the Hospital Universitari de Girona for treatment”, it read.

An update issued by the team on March 22 said: “Our medical team can confirm that Sonny Colbrelli suffered from a cardiac arrest that required defibrillation.

“The cause is still to be determined, and the Italian rider will undergo further tests tomorrow at the Hospital Universitari de Girona.

“Sonny Colbrelli’s clinical situation is good, and we wish him a prompt recovery.”