£50 fines handed out over parties at Downing Street 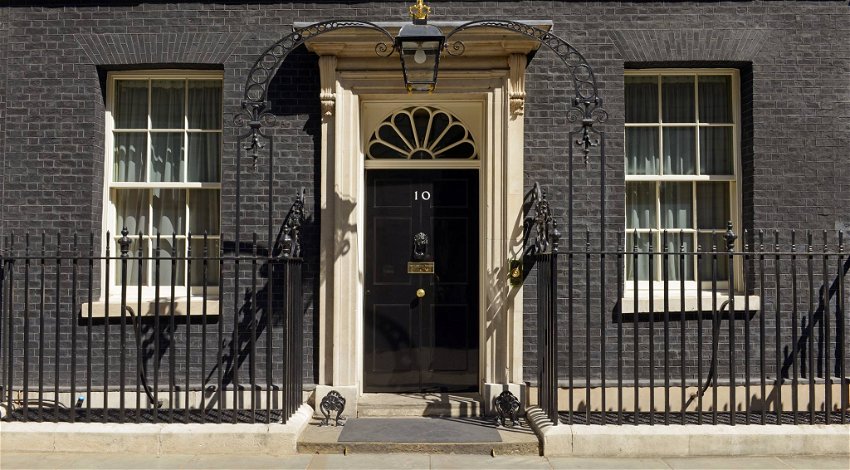 £50 fines handed out over parties at Downing Street

A report by Sky News says that the first recipients of fines following the investigation of the parties at number 10 Downing Street, have had fines of a mere £50 handed to them.

It is thought the first fines, which have been emailed to the recipients, relate to the held event in the Cabinet Office on June 18, 2020.

Recipients have not been made but if the fine does relate to the June event, that would’ve been for the leaving party held for diplomat Hannah Young. That was held in the Cabinet Office building at 70 Whitehall.

Sky News Deputy Political Editor, Sam Coates, believes that the decision to issue fines for what is possibility the lowest profile event is significant. Ordinarily the police would be required to consult the Crown Prosecution Service (CPS) before doing so, however it is understood that was not done at the outset.

It is therefore quite possible that the delay in issuing fines is a result of the need to consult the CPS, particularly in terms of the more high profile events and those ones attended by senior staff including the prime minister himself.

That consultation could well raise further questions that many need deeper investigation, particularly if there are doubts as to the strength of the case.

Should any recipient decide to go to court over the fines then a CPS lawyer would be needed to defend the decision in the Magistrates court. With the Prime Minister Boris Johnson refusing to accept criminality, it is also plausible that the decision to hand out fines could end up being dealt with at the highest level within both the police and the CPS.

With the first £50 fines handed out, and rather secretively, questions will remain over how the police and the CPS intend to deal with the higher profile parties in Downing Street.