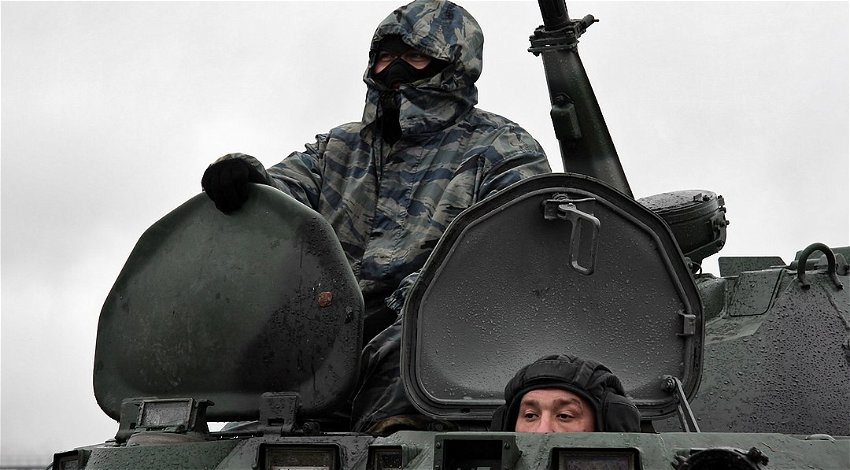 A lawyer who is suing the Russian government on behalf of national guardsman who refuse to invade Ukraine, says that hundreds of other troops have been in contact looking for ways to avoid the war,

Mikhail Benyash told the Financial Times that: “A lot of people don’t want to go and fight,” with many hundreds getting in touch after his suit on behalf of the guardsman went public.

He said he is representing 12 national guardsmen, members of Rosgvardia, who were fired for refusing to go to Ukraine. The group are not part of the standard army and believe they should not have been sent to Ukraine.

The men who were dismissed believe going to Ukraine would be breaking the law according to Reuters, especially since they do not have passports or any travel documents.

Benyash said just three of those 12 guardsmen proceeded with the lawsuit, after the other nine claimed they were threatened.

For some time not there have been claims that morale amongst Russian forces was flagging, with reports by British Intelligence saying some had gone so far as to sabotage their own equipment and in one case even shooting down their own aircraft.

Opposition to the invasion of Ukraine is believed to be much stronger than the Russian government is willing to admit, having gone to great lengths to quash any such reporting. But for troops to go so far as to sue the government is a major and risky step in a country that such talk could be considered treason.